Acreage Fail To Join The Ad Party Of The Year 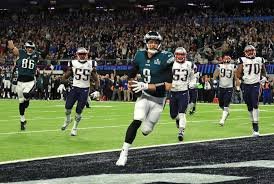 CBS maintained that its broadcast standards do not currently accept cannabis-related advertising.

“It’s a public service announcement really more than it is an advertisement,” said Harris Damashek, Acreage’s chief marketing officer. “We’re not marketing any of our products or retail in this spot.”

Commercials for alcohol products will air prominently during the Super Bowl. But ads for legal cannabis, which 62 percent of Americans favor, remain off-limits.

Acreage’s ad, which may run on social media during the game, urges viewers to call their representatives and advocate for change. While thirty states and the District of Columbia allow varying forms of marijuana use, the federal government still classifies marijuana as a Schedule I drug under the Controlled Substances Act. 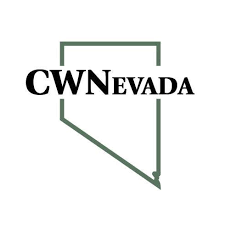 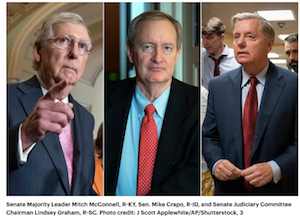