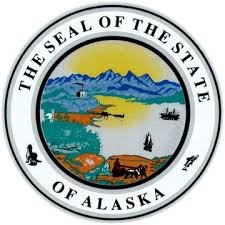 Moving glacially: Alaska regulators still mulling how to navigate weed bizControl board has yet to draft language on onsite consumption and decide how to handle business license applications

JUNEAU, Alaska — The board tasked with regulating the Alaska marijuana industry provided guidance Thursday for yet-to-be-drafted rules to allow for people to use marijuana at certain stores that will sell it.

Staff to the Marijuana Control Board had hoped to provide language for an onsite consumption retail endorsement for the meeting but, given its workload, did not have time to complete a draft, board director Cynthia Franklin said.

On Feb. 24, a full year after marijuana officially became legal in Alaska, the board is to begin accepting applications for marijuana business licenses, and Franklin said staff has been inundated with questions.

A tentative timeline provided to the board indicated the approval of the first cultivation and testing licenses could happen in June. But the board will have to discuss the handling of retail and product manufacturing license applications, Franklin said. The issuance of licenses for those facilities assumes there is marijuana grown in a licensed cultivation facility available, she said. A crop life is estimated at 90 days, she said.

The board has passed regulations prohibiting retail stores and product manufacturing facilities from using or selling marijuana not grown in a licensed facility, she said. The solution could lie in guidance from the board on when applications for those licenses would be deemed complete and trigger the 90-day window for approval or denial, she said.

Read the full article at http://www.thecannabist.co/2016/02/15/alaska-marijuana-regulation-business-license-rules-onsite-consumption/48054/

Oregon Retailers Of Cannabis Assoc: Their Views On OR 2018 Legislative Session and Proposed Concepts 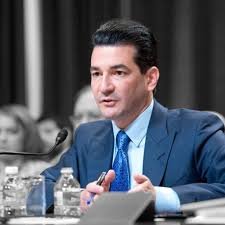