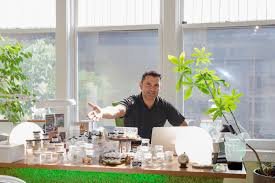 ANN ARBOR, MI — Former employees of a downtown Ann Arbor marijuana dispensary say managers fired them for speaking up against racial injustice and attempting to unionize.

Ana Gomulka, former social equity program coordinator, and Lisa Conine, former community outreach coordinator, attempted to have conversations with Om of Medicine managers on improvements amid the Black Lives Matter movement and the death of George Floyd, a Black man who died after a Minneapolis officer pressed his knee into his neck during an arrest.

The two asked managers to make a public statement about the movement, but Gomulka said they instead sent employees an email.

The two were later fired and immediately filed for wrongful termination through the National Labor Relations Board, Gomulka and Conine confirmed.

“Om of Medicine categorically denies engaging in any activity that violates employees’ rights under the NLRA,” Passerini said in a statement. “Om of Medicine is also committed to equal employment opportunity, treating everyone fairly and maintaining an environment free of discrimination, harassment and intimidation,”

Employees picketed outside of the dispensary on Wednesday, Sept. 23, to stand “for real justice in this industry” and support the terminated employees, Gomulka said. 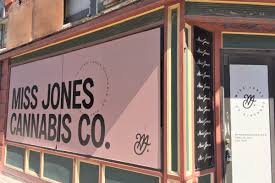 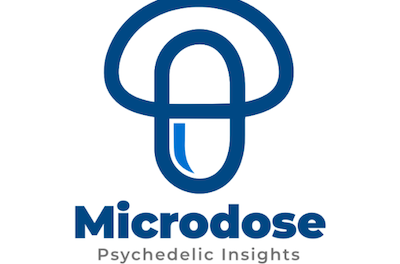 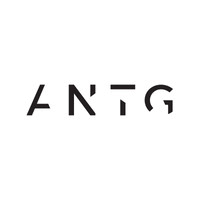 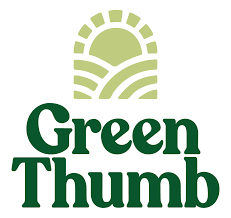