Sabine said the firm has represented clients in the cannabis space for nearly a decade, but the recent hire of former financial regulator Jan Owen helped spur the announcement of the group’s formation. Owen, who will serve as senior adviser to the firm’s financial services group, worked on cannabis banking issues as the former commissioner of the California Department of Business Oversight.

“It makes sense to say, ‘Hey, this is the time to formally launch this and let everybody know this is who we are and this is what we’ve been doing,’” Sabine said. “And we’re going to continue to do it.”

Manatt joins a growing list of major U.S. law firms, including Davis Wright Tremaine, Duane Morris, and Baker Botts, that have launched specialized cannabis practices, expanded their existing work in the space or at least acknowledged consulting and advising clients in the still federally illegal industry. Last month, Sheppard, Mullin, Richter & Hampton said it was assigning 70 lawyers across 12 of the firm’s offices to create a cannabis practice. A San Diego-based real estate partner will lead the team. 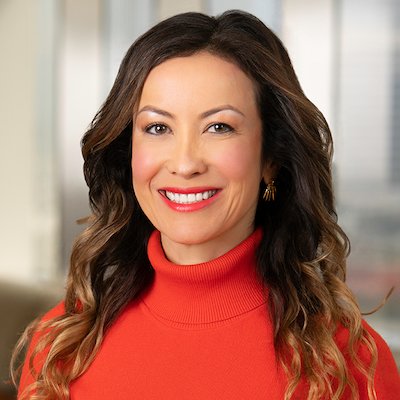