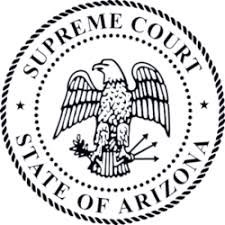 The medical-marijuana community has been on edge over the issue since June, when the state court of appeals ruled 2-1 that THC-bearing resin from marijuana plants, and the products that contain it, were not protected by the 2010 Arizona Medical Marijuana Act.

The ruling stemmed from a 2016 conviction of Rodney Jones in Yavapai County, where marijuana policy is led by County Attorney Sheila Polk, a notorious Reefer Madness proponent. Jones served two years in prison after being convicted for a small amount of hashish, despite his valid medical-marijuana status. He later appealed, leading to the June appeals-court decision.

Since then, Jones filed a petition for review to the state high court, and multiple advocates have filed amicus briefs in favor of Jones and his stance that extracts are covered under the state law. In a surprise move just before November’s election, Arizona Attorney General Mark Brnovich — who faced a re-election campaign — reversed course and decided not to oppose the Supreme Court’s review of the case. Polk, however, soon took his place on the anti-extracts side, and filed in opposition to the review.

Had the state Supreme Court decided not to review the case and leave the appeals-court decision as settled law, some of the most popular products in dispensaries, like vape cartridges, edibles, and shatter, would have been removed from shelves, and patients possessing such products would face felony prosecution.

In the meantime, the Supreme Court has instructed the parties to file supplemental briefs in the case on or before January 28. Amicus briefs, which anyone can send, are due by February 11, with responses due 10 days later.

Read the full article at and see the petition for review and amicus briefs in the Rodney Jones case: at the link 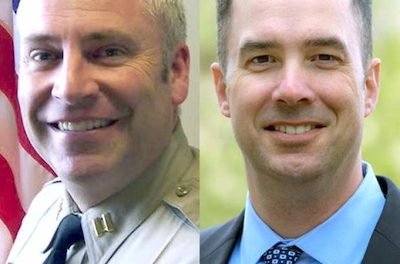 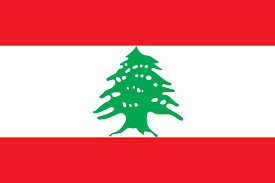