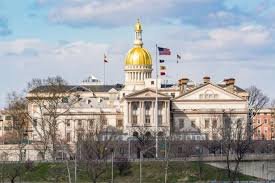 NJ.com report New Jersey lawmakers have introduced a bill that would decrease punishments for marijuana possession from arrests to fines, reviving a years-long effort as the nation grapples with racial bias and brutality in policing.

The new bill, S2535, introduced to the state Senate Thursday afternoon, would decriminalize possession and distribution of less than one pound of weed, but would not make marijuana legal. Violators would receive a written warning for a first offense and a face fines of $25 for second and subsequent offenses.

“We have been over-penalizing marijuana offenses for far too long. We all know it is not nearly as dangerous as heroin or cocaine and it has no place being classified with them in statute,” Sen. Sandra Cunningham, D-Hudson, a bill sponsor, said in a statement.

“This legislation will right the ship, revising the damaging criminal codes put in place under the war on drugs, which were intentionally created to target the black community.” 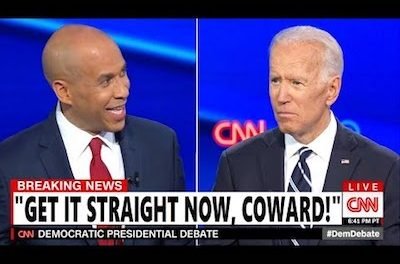