Interesting article in the Growth Op this week.. what are the legal ramifications for the passenger?

A Miami man arriving at the Philadelphia International Airport from Amsterdam has been booted from the U.S.’s trusted traveller program for having a bit of bud.

The man, who has not been identified because he was not criminally charged, landed in hot water on Dec. 8 after arriving at the airport, notes a statement from U.S. Customs and Border Protection (CBP). As the traveller was processing his admission at a Global Entry self-help kiosk, a roving CBP officer referred the man to a secondary baggage examination.

That’s when officers discovered what’s described as “a green leafy substance in a ziplocked bag labelled ‘The Plug – Jetlag’ inside a toiletry bag,” the CBP notes.

A portion of the 2.5 grams was tested and came back positive for cannabis, which remains illegal under U.S. federal law. 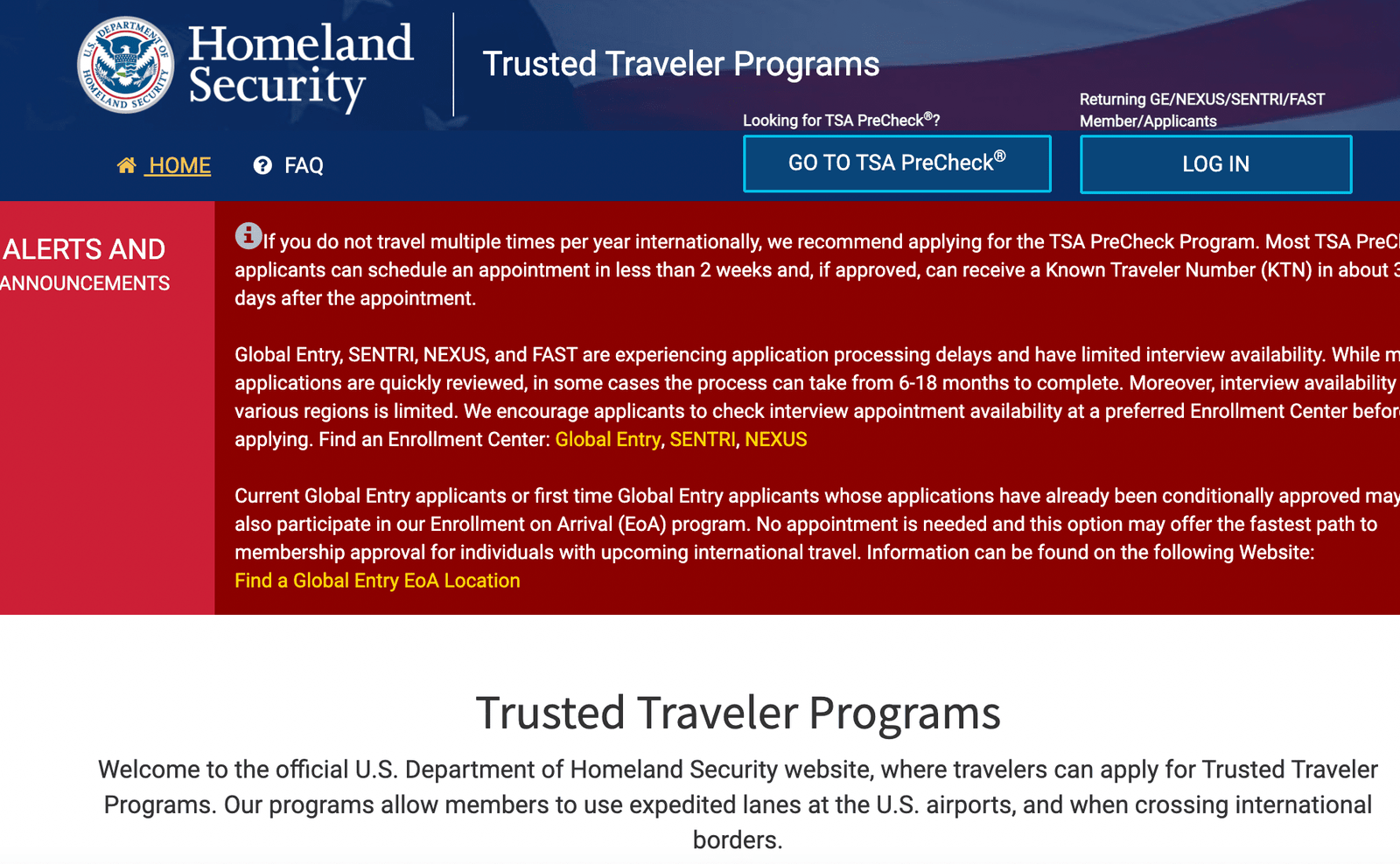 Although he was not charged, the man was assessed a US$1,000 ($1,360) zero-tolerance penalty and advised his Global Entry membership would be revoked.

The membership is a CBP trusted traveller program “that places a significant measure of trust in pre-approved, low-risk travellers and allows them expedited clearance during international arrivals. It is not a licence to deliberately violate our nation’s laws,” says Joseph Martella, CBP’s area port director for the Philadelphia area.

The man, whose name is being withheld because he was not criminally charged, arrived on a flight from Amsterdam, the Netherlands and processed his admission on a Global Entry self-help kiosk. A roving CBP officer referred the man to a secondary baggage examination.

During that examination, CBP officers discovered a green leafy substance in a ziplocked bag labeled “The Plug – Jetlag” inside a toiletry bag. That substance tested positive for cannabis. The marijuana weighed 2.5 grams. Marijuana possession remains illegal under U.S. federal law.

CBP’s officers assessed a $1,000 zero tolerance penalty to the Miami man and advised him that his Global Entry membership will be revoked.

“Global Entry is a Customs and Border Protection trusted traveler program that places a significant measure of trust in pre-approved, low-risk travelers and allows them expedited clearance during international arrivals. It is not a license to deliberately violate our nation’s laws,” said Joseph Martella, CBP’s Area Port Director for the Area Port of Philadelphia. “Trusted traveler programs are a cornerstone to CBP’s border security mission of facilitating lawful trade and travel and the integrity of these programs remain of paramount concern to us.”

While the goal of Global Entry is to provide pre-vetted travelers with an expedited entry process, members are expected to comply with all U.S. laws and regulations and may still be randomly selected for further examination. Global Entry is widely popular among CBP’s Trusted Traveler Programs.

CBP urges all travelers to visit CBP’s Travel website to ‘know before they go’ and learn rules governing travel to and from the U.S., which products are prohibited or inadmissible, and what they must declare to CBP upon their arrival.

CBP’s border security mission is led at ports of entry by CBP officers and agriculture specialists from the Office of Field Operations. CBP screens international travelers and cargo and searches for illicit narcotics, unreported currency, weapons, counterfeit consumer goods, prohibited agriculture, invasive weeds and pests, and other illicit products that could potentially harm the American public, U.S. businesses, and our nation’s safety and economic vitality. Learn what CBP accomplished during “A Typical Day” in 2021.

Please visit CBP Ports of Entry to learn more about how CBP’s Office of Field Operations secures our nation’s borders. Learn more about CBP at www.CBP.gov.

Follow the Director of CBP’s Baltimore Field Office on Twitter at @DFOBaltimore for breaking news, current events, human interest stories and photos, and CBP’s Office of Field Operations on Instagram at @cbpfieldops.

U.S. Customs and Border Protection is the unified border agency within the Department of Homeland Security charged with the comprehensive management, control, and protection of our nation’s borders, combining customs, immigration, border security, and agricultural protection at and between official ports of entry. 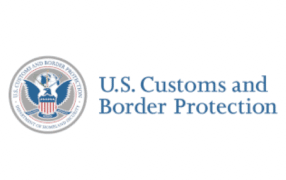