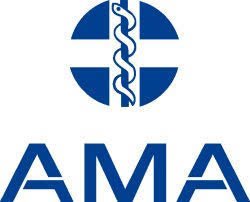 An article published by ABC News suggests doctors are fearful of the stigma surrounding prescribing medicinal cannabis, although the view of the AMA seems to have changed slightly with a new President. Reports Finfeed.com

The ABC reports that while AMA ACT President Antonio Di Dio was disappointed the scheme had failed to take off in Canberra, doctors had issues with finding the time to undergo training and accreditation.

“Anecdotally, we’ve identified a lot of GPs who are interested in doing it. But unfortunately, in relation to training, most GPs are very busy people,” he said.

More worryingly, Chronic Pain Australia’s executive director Benjamin Graham believes that many doctors just aren’t comfortable with it. He says there is a stigma with being known as “Dr Pot”.

“Medical cannabis is very different to street cannabis as well, so this notion that everyone’s just going to get high is actually quite wrong,” he said.

Graham went on to say that, “[Patients] hit a brick wall when they see their GP. The GP either doesn’t know too much about it. They really aren’t comfortable about it, or they say there’s no research or evidence to support medical cannabis.”

In their defence, perhaps medical practitioners and the community at large don’t understand that the THC element is not a medicinal cannabis ingredient. But that seems a flimsy argument.

The lack of prescribing doctors is causing further issues.

According to thegrowthop.com, the lack of prescribing doctors in the ACT, where medical cannabis is legal, is forcing people to purchase medication from street vendors – the very thing this legislation was supposed to avoid. 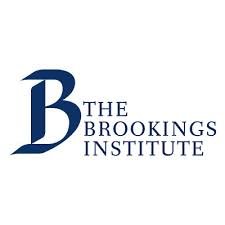 USA Study: “Cannabis use among patients at a comprehensive cancer center in a state with legalized medicinal and recreational use”