ANTG per our prior report….

Has  been granted the first license in NSW to produce large quantities of medicinal cannabis oil for commercial use.

‘Allowing more Australian cultivation of oil for the commercial market will be a major turn for the local industry, which traditionally has high barriers to entry.

The facility, at an undisclosed location on the outskirts of Armidale, is already renowned for producing three high-quality strains of cannabis flower as well as oil extract for research and clinical trials.

‘The difficulty in acquiring commercial licencing has led to a saturation of the Australia medicinal cannabis market from countries such as Canada, where companies are not required to meet the same level of restrictions placed on Australian businesses.’

‘Many patients in Australia are unable to afford the ongoing costs of imported medicinal cannabis – which can be as much up to $50k a year for the treatment of ailments like epilepsy induced seizures,’ he said.

‘We are seeing patients forced to the black market, or even trying to grow their own, which is not legal, nor safe.’

‘With our Australian made and Australian grown we will be producing the best quality medicine, while passing on the savings to consumers. Everyone wins.’

‘It’s about creating a domestic distribution process, the first step in the normalisation of medicinal cannabis.’

‘We plan to have new varieties of Australian medicinal grade cannabis oils available in the market within the next month.’ 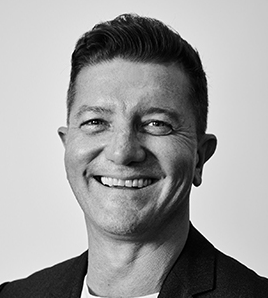