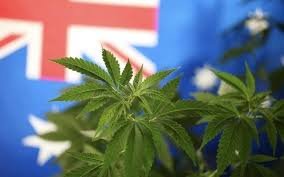 Here in Sydney we’d love to know the clinics and doctors that are actually prescribing. This report in hemp Gazette says there are actually only 22 officially sanctioned prescribers of medical cannabis in the entire country. Maybe the Senate enquiry which is due to report at the end of February will help unravel some of these knots

Hemp Gazette reports .  …There’s a lot of activity on the Australian cannabusiness scene, but what is happening at the patient end of things? Statistics from the Therapeutic Goods Administration (TGA) indicate significant growth in approvals, but it wouldn’t even be touching the sides of potential demand.

Below are the numbers of approvals for unapproved products during 2019 via Category B of the Special Access Scheme (SAS).

The important point to note with the figures above is they represent prescription approvals – not patients. A single patient may have had multiple approvals over the course of 2019.

An issue of concern is approval doesn’t necessarily result in medicines winding up in the patient’s hands. We mentioned last week that a survey by the Medical Cannabis Users Association of Australia (MCUA) found 45% of 200 respondents said while they had received approval, they were unable to fill the script because of the cost involved.

Issues including accessibility and cost are part of  a wide-ranging Australian Senate inquiry into current patient access barriers. Submissions to the inquiry closed last week and the inquiry reporting date is 26 February 2020. By the end of the submission period last Friday, 17 had been lodged; up by 6 from the day before closing.

Hopefully the results and subsequent actions of the Senate inquiry will help more Australians that could benefit from medicinal cannabis gain access to affordable and locally grown and manufactured products.

Up to 31 December 2019, the total number of approvals by the TGA of SAS Category B applications for unapproved medicinal cannabis products was more than 28,000. That number refers to total approvals since 1992 – 28 years ago. However, the TGA notes a majority of the approvals have occurred since 2016, the year Australia’s Narcotics Act was amended. 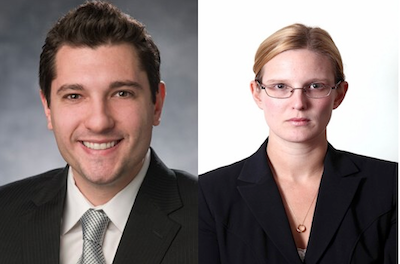 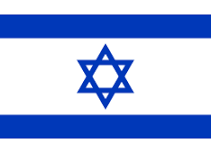 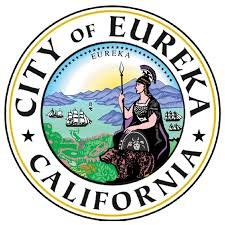