The usual ducking and diving from Australian government bodies who are obviously only too happy to see a few companies and individuals profit from prices that cannabis patients in the main cannot afford. 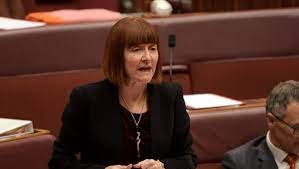 In essence they’ve just told patients to fuck off..

“The Department of Health does not have a role in regulating health professional conduct or clinical practice. Complaints regarding clinical practice issues are matters for the Australian Health Practitioner Regulation Agency (AHPRA),”

Complaints regarding clinic consultations and the prices charged for resultant prescriptions for medicinal cannabis products have nothing to do with it, says the Department of Health.

The Department was responding to a Question on Notice from this year’s Senate Estimates hearings in which Senator Rachel Siewert (Greens, WA) asked whether there was any regulation on the prices being charged for these products.

In particular, she highlighted pharmacy’s that were linked to a medical clinic.

“Feedback from patients is that the prices that are generally being charged for clinic consultations and medicinal cannabis products prescribed by clinic doctors are exorbitant,” Senator Siewert said.

“What is the Department doing to regulate this conduct – for example, is it engaging with relevant regulatory authorities to ensure that clinic and pharmacy practices are properly regulated?”

In response, the Department said that “the Australian Government does not regulate fees charged for health care services by private healthcare providers”.

“Patients have the right, however, to ask for an estimate of fees before receiving a service in order to make an informed decision.

“The price a supplier charges for non-PBS (full cost or private) medicines, such as unapproved medicinal cannabis products provided through the Special Access or Authorised Prescriber Schemes is determined by the supplier and not by the Government”.

It also advised that “general complaints” about healthcare services could be directed to the Health Care Complaints Commission (or its equivalent) in each state or territory.

“Allegations of practice related to anti-competitive practice and behaviour can be referred to the Australian Competition & Consumer Commission”.

“Further, state and territory governments regulate the prescribing and pharmacy supply of prescription medicines in accordance with their respective drugs and poisons legislation”. 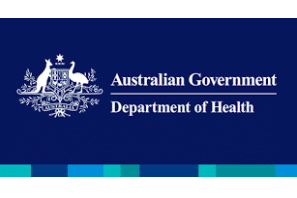