Politico details the increasing impatient murmurs from the finance industry. They want a piece of the action and they want it now.

Lenders are asking Congress to enact a safe harbor for banks and credit unions to serve marijuana businesses because the drug remains illegal at the federal level. The prohibition has made bankers concerned that they’ll face penalties from their federal regulators for taking money from the cannabis industry even in states where the sale of weed is legal.

“We now have, I think, close to a majority of the nation’s population that lives in states where some form of access to marijuana is legal,” Heck said. “The businesses that either grow it or process it or retail it are operating under this terrible cloud because banks and credit unions aren’t quite sure what the federal regulators will do to them if they provide those services.”

Before this month’s elections, some Democrats were already drawing up plans to tackle the issue if they won back the House. Rep. Earl Blumenauer (D-Ore.) released a memo containing a committee-by-committee breakdown and timeline outlining how to move ahead with legislation that would feed into a package of cannabis reform bills.

“There’s no question: Cannabis prohibition will end,” Blumenauer wrote. “Democrats should lead the way. If we fail to act swiftly, I fear as the 2020 election approaches, Donald Trump will claim credit for our work in an effort to shore up support — especially from young voters.”

While a comprehensive approach to pot might be a heavy lift, there is some hope among supporters of marijuana banking legislation that it’s narrow enough to get traction in the next Congress.

Compass Point analyst Isaac Boltansky puts the odds of cannabis legalization at 25 percent but pegs the likelihood of banking-related legislation passing at 75 percent.

“I doubt we will see the green-sky scenario of federal legalization, given the divided Congress and the inherent incrementalism of this issue,” he said. “But a banking fix is clearly in striking distance for the next Congress.”

Banks have been gearing up for this moment. The Independent Community Bankers of America and the Credit Union National Association for the first time recently endorsed bills to ease rules for cannabis banking.

“If you’re serving an electrician that does work at any stage of the supply line, there may be some risk to the financial institution in serving that,” said Credit Union National Association chief advocacy officer Ryan Donovan.The finance industry is pushing for legislation that would protect its members from regulatory blowback for banking customers up and down the cannabis supply chain, including businesses that aren’t directly involved in the sale of marijuana.

The American Bankers Association, which represents large and small banks, “is really starting to assist with this,” Perlmutter said.

Perlmutter and Heck are members of the House Financial Services Committee, which writes rules for the banking industry. While outgoing Chairman Jeb Hensarling (R-Texas) stopped the issue from moving ahead during his six years leading the panel, Democrats expect Rep. Maxine Waters (D-Calif.) — the likely next chairwoman — to be more open.

“It’s so complex for banks right now to be able to bank marijuana,” Otting said. “We need to come up with a solution.” 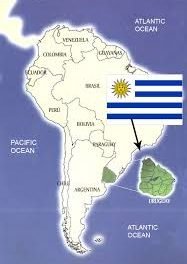 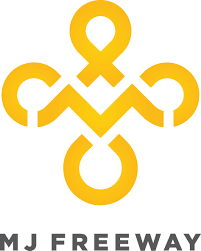 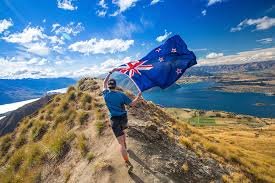