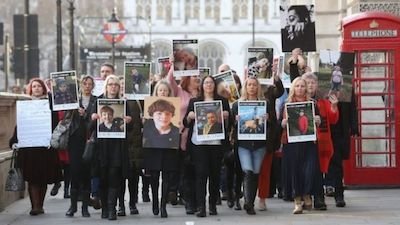 The families of severely epileptic children have held a protest criticising the NHS for failing to prescribe medical cannabis.

The law changed in 2018, allowing doctors to legally prescribe cannabis for some serious conditions.

Although private doctors are issuing prescriptions costing up to £3,500 a month, families say they were promised the drug would be available on the NHS.

The government said it was working hard “to get these drugs available”.

About 20 families travelled to Westminster to protest, calling for a judicial review of NHS rules and National Institute of Healthcare and Excellence (NICE) guidelines.

Two cannabis-based medicines, used to treat epilepsy and multiple sclerosis, were approved for use by the NHS in England in November.

However, Health Secretary Matt Hancock suggested issues surrounding the cost of the drugs were delaying the process.

Some families say they have resorted to paying up to £3,500 a month for private cannabis treatments.

They intend to seek legal advice in order to pressure the NHS to speed up the process. 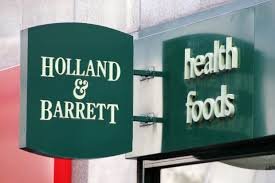 Press Release: Tilray Has Regulatory Approvals To Export To Chile 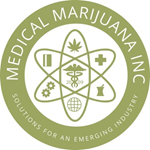