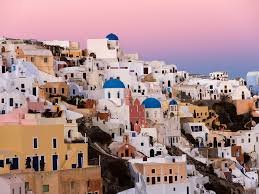 Investments in plants for processing industrial hemp and pharmaceutical cannabis amounting to at least 255 million euros are currently in progress in Greece, says the director of Cannatec Greece, a company leading the sector.

Talking to the Athens-Macedonian News Agency (AMNA), Dionysis Sarmazanidis said that the facilities expected to go into operation by the end of 2019

He added the investment may well end up being higher since the budget for some factories had yet to be finalized, while the estimated new jobs did not include the knock-on benefits for farmers.

Investments in Hemp, Pharmaceutical Cannabis Taking Off in Greece 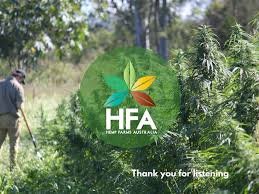 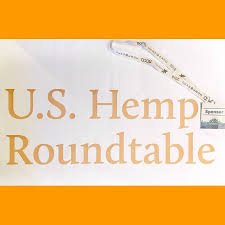