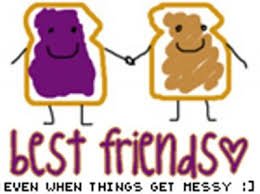 Schumer made the announcement at the Center for Discovery’s Michael Ritchie Big Barn Center for Environmental Health and Education in Hurleyville, where the Center is in its second year of a three-year hemp-growing trial.

Working with SUNY Sullivan, which has a state-issued permit to grow small amounts of hemp, the Center experimented last year on less than an acre to find the best practices for hemp production.

The bi-partisan Senate bill, supported by Sens. McConnell and Rand Paul of Kentucky, Schumer, and Jeff Merkley and Ron Wyden of Oregon, would:

* Empower states to choose whether to allow hemp growth and production

* Allow hemp researchers to apply and compete for U.S. Department of Agriculture grants.

Yet, there’s no reason for the prohibition, the senator added, given that hemp contains miniscule amounts of tetrahydrocannabinol, marijuana’s principle psychoactive substance, and hemp can be used for a long list of industrial products from paper to bioplastics and fabric.

“It’s a crock,” said Schumer, who stressed the bipartisan nature of the Hemp Farming Act of 2018, which also has been introduced in the House. “It makes no sense that the DEA is the primary regulator, and that they stop farmers and investors from growing hemp.”

“Why are we buying hemp from other countries, when we have hundreds of acres that could be grown right here in our backyard?” Schumer said of the more than $600 million in hemp products the U.S. imports.

With hundreds of acres of hemp already authorized to be grown in the region for research purposes, Schumer thinks the mid-Hudson is poised for tremendous economic growth if the feds give New York the ability legalize hemp.

The state currently allows farmers in Sullivan County to grow more than 21 acres of hemp, 426 acres are permitted in Orange County, and seven acres are authorized in Ulster County.

“It couldn’t be a better product … and New York would benefit overnight” from growing hemp, said Patrick Dollard, the Center for Discovery’s president and CEO, who called on more study for the medicinal potential of cannabidiol, which comes from hemp oil.

SUNY Sullivan President Jay Quaintance agreed, adding that “the impact can be profound” for education and the economy if New York is allowed to legalize hemp. 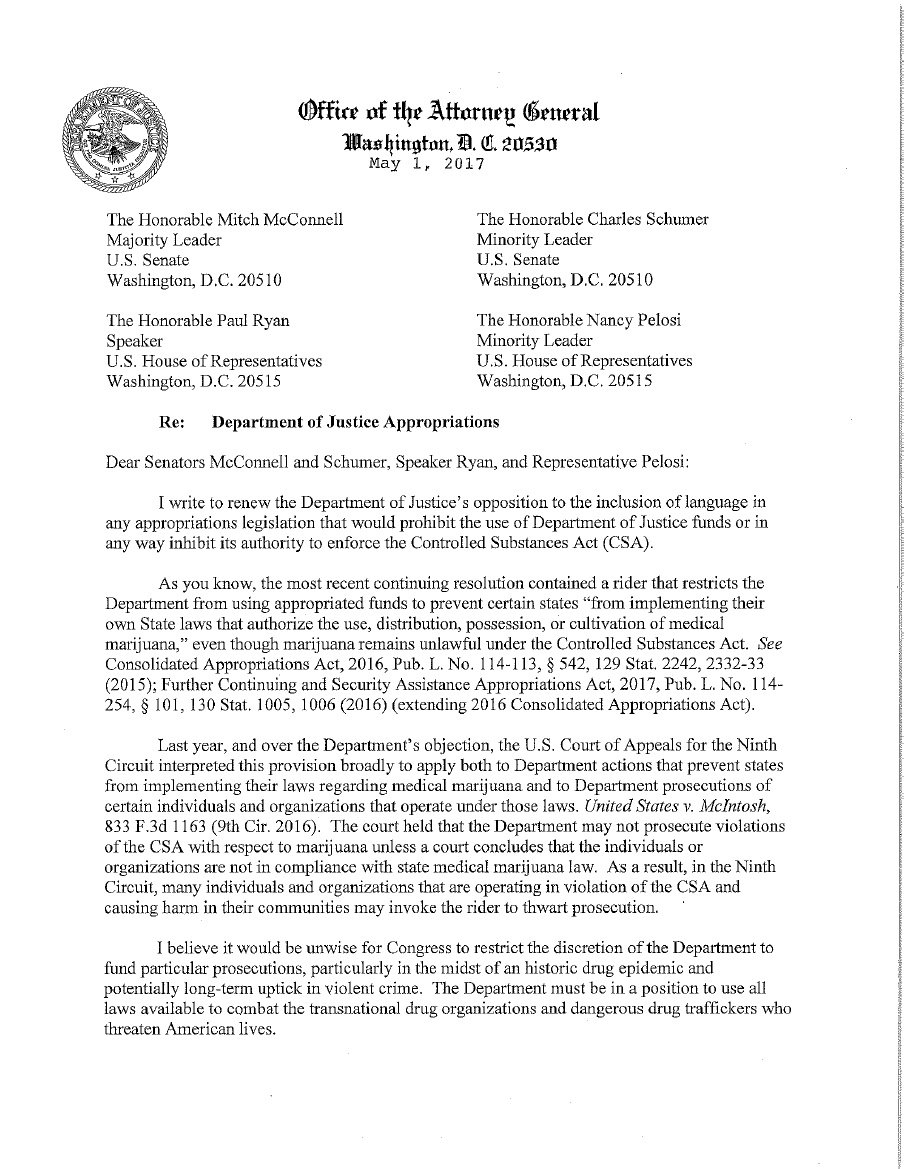 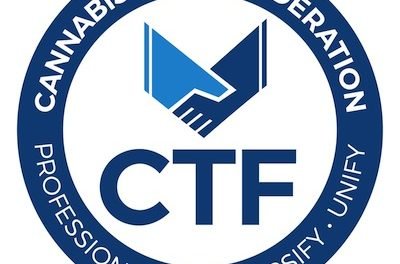 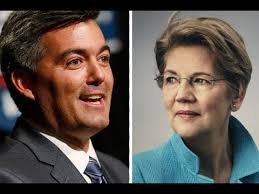