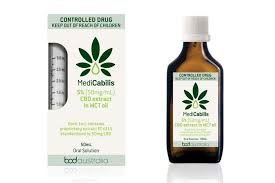 The prescriptions were received from a leading medicinal cannabis organisation, which has clinics around the U.K.

The organisation was formed to meet the needs of people living with chronic and debilitating conditions, whose previous treatments have not been effective.

In one year, the U.K. medicinal cannabis market is expected to grow to €8.8 billion (approx. A$15 billion) by 2028. This represents a market that would be four times larger than Australian in 2028.

Bod now has a presence in Australia and the United Kingdom. Due to this, it is expecting prescription volumes to increase materially in the coming months.

CEO Jo Patterson says securing Bod’s first international subscription for MediCabilis has taken months in marketing and is a milestone for the company.

“Our U.K. market entry has included rigorous patient and physician education initiatives, as well as collaborative work with our distribution partners to ensure we have the necessary infrastructure in place to scale operations rapidly. This is not quickly or easily replicated, so we have an immediate market advantage here,” she said.

“Bod is now actively engaging with physicians and medical organisations across the U.K. in a bid to further educate them about the MediCabilis range. We are encouraged by the response we are receiving and growing patient demand underpins our confidence that this will be a major growth market for MediCabilis,” she added. 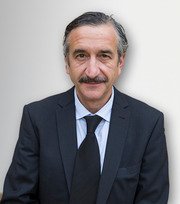 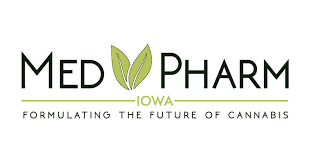 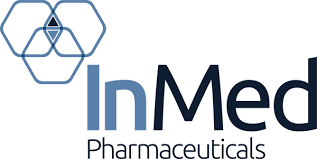