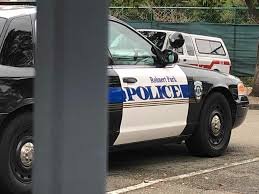 Ezekial Flatten says he was driving south on Highway 101 in Mendocino County on Dec. 5, 2017, when two officers in a black, unmarked SUV pulled him over and seized three pounds of state-sanctioned weed he was transporting for lab testing.

According to the complaint, Rohnert Park police officer Joseph Huffaker and former Hopland Band of Pomo Indians Police Chief Steve Hobb told Flatten they were agents of the Bureau of Alcohol, Tobacco, Firearms and Explosives, which considers all cannabis illegal under federal law.

They told him marijuana was “taking over California” and that he might receive a letter from Washington, according to the complaint.

Flatten said he found this especially suspicious given that the officers did not cite him, arrest him, or document the evidence that they took from his vehicle.

According to the lawsuit, this was part of a larger conspiracy involving Huffaker and former Rohnert Park police officer Jacy Tatum. Over the years, the two officers seized thousands of pounds of weed and hundreds of thousands of dollars of cash without making arrests, reporting crimes or issuing receipts for the seized goods, Flatten claims.

“Oftentimes when arrests or reports were made, the cash and cannabis seized was significantly underreported in furtherance of the conspiracy allowing the officers to skim off the top of even otherwise legal interdictions,” the 11-page complaint states.

Flatten says the officers used their connections to a privately operated criminal intelligence network called Black Asphalt to identify and target vehicles involved in the marijuana industry. He said the officers sold seized cannabis to black-market vendors and used real estate deals to launder the money.

Seized cash that gets turned over to the city also goes to supplement the police department’s budget, according to the lawsuit.

A few days after Flatten was pulled over, he went public with his story, prompting Tatum to issue a press release defending the seizure of cannabis. In that press release, Tatum mistakenly referred to a separate incident in which officers seized pot from a driver’s car. Flatten says this focused more scrutiny on the police department.

After an internal investigation was launched, Tatum resigned and Huffaker was placed on administrative leave.

Flatten said people involved in the conspiracy have threatened and harassed him in an attempt to make him stay silent about the illegal activity. In September, Flatten found a GPS tracking device hardwired beneath his car’s dashboard. In November, he received an anonymous message via social media that said he was “playing with fire.”

“These acts were designed to chill plaintiff’s speech regarding a matter of public concern,” the complaint states.

The lawsuit names the city of Rohnert Park, Hopland Band of Pomo Indians, and Huffaker, Tatum and Hobb as defendants.

In June, Hobb told the Santa Rosa Press Democrat he was not involved in any traffic stops on Highway 101 in December 2017, including the one involving Flatten.

Rohnert Park Assistant City Manager Don Schwartz declined to comment on the lawsuit, but noted that the city has hired former Oakland Police Chief Howard Jordan to review the department’s policies and procedures.

“We take the concerns that were raised seriously, and we’ve been implementing some of [Jordan’s] recommendations, including changes in our report writing and evidence policies,” Schwartz said.

Flatten seeks an injunction to ban police from “future unlawful theft and robbery of property” and to stop the harassment and intimidation he has faced for coming forward with his story. He also wants “an accounting and return of the property stolen from” him.

Flatten is represented by John Houston Scott of San Francisco. 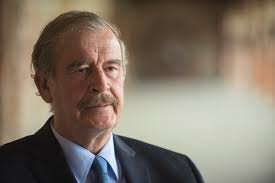 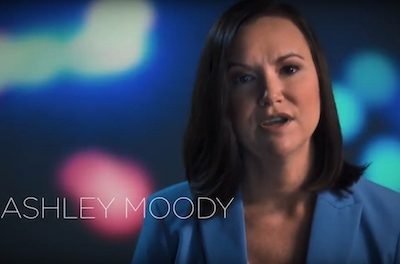