A longtime Southern California marijuana entrepreneur and executive filed suit against Toronto-based Captor Capital – a former financial partner of MedMen Enterprises – for fraud, breach of contract and other misdeeds and is seeking at least $2.8 million in damages.

Matt Longo, a founder of cannabis dispensaries in Santa Ana and West Hollywood that have operated under the MedMen brand name for years, filed his suit against Captor in Los Angeles County Superior Court on July 2, alleging that Captor pulled a “bait and switch” on him by promising company stock and wages that were not delivered.

MedMen is not involved directly in the lawsuit. 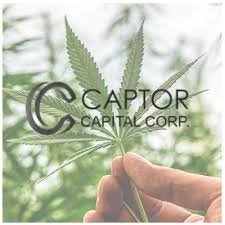