Title:  Inside California’s Scramble Toward Legal Weed. Full marijuana legalization goes into effect in January – but will the state be ready?

Extract: When Proposition 64 passed last November – which legalized adult-use recreational marijuana in the state as of January 1st, 2018 – Zafrin and Nicholson felt a mix of emotions. Like many in the cannabis sphere, they welcomed regulation in order to ensure quality and establish a system of checks and balances, but were concerned about overreach.”When government gets involved with an industry, there are challenges,” says Zafrin. “Especially with something like this they tend to over-govern…a little bit.”

Title: Marijuana Crop Is Burning in the California Wildfires

Extract: Fatal fires that have consumed nearly 200,000 acres in Northern California, devastating the region’s vineyards particularly in Napa and Sonoma Counties, are also taking a toll on a fledgling industry just months before its debut: recreational marijuana.

Extract:  Blazes have destroyed a number of farms in Mendocino County right before legal recreational sales begin in California.Cannabis business owners who lose their crops have little reprieve. “Nobody right now has insurance,” said Nikki Lastreto, secretary of the Mendocino Cannabis Industry Association. “They might have insurance on their house, but not on their crop.”Cannabis cultivators cannot insure their businesses because federal law prohibits marijuana, which means that financial institutions can’t go near it.

Extract:  Growing cannabis for personal use may be legal in California, but it will cost you at least $160 in the city of Blue Lake. The Blue Lake City Council adopted a resolution Tuesday evening that will require anyone wishing to grow for personal use in the city to pay a $160 fee and to submit an application to the city. Blue Lake City Manager Amanda Mager said the $160 is a minimum fee and is meant to recover costs incurred by the city for regulating personal cannabis grows through inspections and ensuring that the applicant has proper infrastructure. Should further work be required, the city could charge the applicant more. The intent of the resolution is to protect the health and safety of residents, whether it be the grower themselves or their neighbors, Mager said.

Extract: Thursday night the Kern County Planning Commission will take up, for a second time, one of the toughest decisions it will face this year. Should the county ban or allow and regulate the commercial cannabis industry? The issue was set for discussion two weeks ago on Sept. 28 but a honeymoon, a personal emergency and a conflict of interest left the five-person planning commission with only two available members. Without a legal quorum the commission punted the issue to tomorrow night.

Extract: Yvonne DeLaRosa Green was awarded the first cannabis business license for Los Angeles County for her dispensary 99 High Tide Collective in Malibu. The city and county of Los Angeles are expected to become the capital of cannabis once the state of California’s regulated adult-use market is up and running. While Denver, Colorado, may have grabbed all of the early attention, California’s market numbers will be hard to top.

Extract:  San Bernardino County residents looking to buy medical marijuana from a legal shop soon could have some options. City officials in Adelanto, off the 15 freeway near Victorville, have given the green light to four marijuana dispensaries. The first is expected to open in about a month. Two years ago, Adelanto became one of the first cities in Southern California to embrace the medical marijuana industry, approving cultivation of the plant for medical purposes. Since then, the city has passed ordinances that allow manufacturing, distribution and testing of medical cannabis.

Extract:  October 12, 2017 – Decades after California began allowing medicinal “pot shops,” the Santa Monica City Council on Tuesday approved a law allowing no more two permits for two such retailers within city borders. By moving so slowly, the council said it had learned well how to avoid the disruptions caused in other communities as they licensed retail sellers of medical cannabis sales. But the vote also came as the state of California is about to open the door to allowing licenses for sales of recreational marijuana -– a new set of regulations from Sacramento for which the City is unprepared to address. “I know people are chomping at the bit to open (recreational adult) marijuana outlets, said Council Member Kevin McKeown, as the council decided to postpone action on whether to license retailers for sale of non-medicinal use next. “But we’re just now ready yet,” he said. “We don’t have knowledge enough yet of what the regulations will be.”

Title: The Cities of Woodlake, Farmersville will hold elections on marijuana and sales tax Nov. 7

Extract:  TULARE COUNTY – While it may not be a major election year like 2016, residents in Woodlake and Farmersville are encouraged to turn out to the polls to vote on two important measures: marijuana and sales tax. The City of Woodlake has already put ordinances in place for commercial cannabis industries to open their dispensaries, and cultivation facilities. However, what is going before the voters next month is whether to tax those businesses or not. Titled Measure S, the tax for cannabis companies would depend on the type of company it is. According to community services director Jason Waters, cultivation businesses would pay a $25 per square foot tax and dispensaries would pay up to 10% of gross receipts. 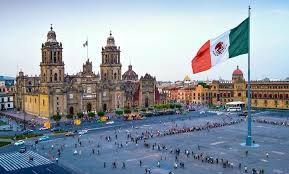 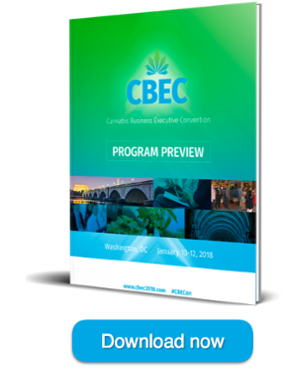 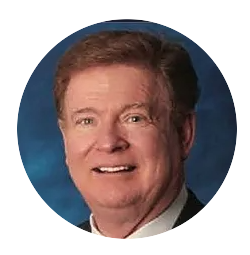 Shona Banda Case Galvanizing Medical Marijuana Supporters Around The US