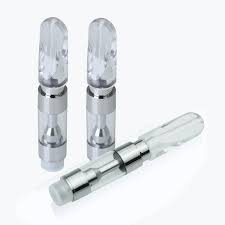 Regulators in California are rejecting a “concerning” number of cannabis oil vape cartridges for lead contamination, according to a Leafly report.

Experts say that lead is a “boogeyman metal.” There is no level of lead that is considered safe, which is why there has been such a strong movement over the last 50 years to remove lead from everything from paint to gasoline. 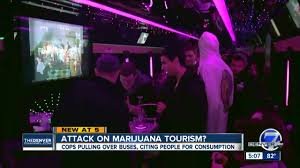 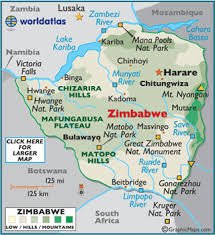