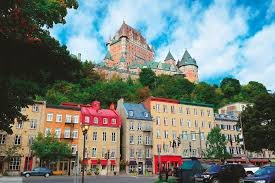 The Quebec government’s contentious cannabis legislation that will impose some of the strictest rules in Canada has been adopted by the province’s National Assembly.

On Tuesday, Legault’s government used its majority to pass Bill 2 which will raise the legal age to consume and purchase recreational marijuana from 18 to 21.

The proposed legislation was tabled last December shortly after the Coalition Avenir Québec won the provincial election and formed government.

The federal law legalizing cannabis consumption sets the minimum age at 18 but gives provinces the power to increase it. In all other provinces and territories, the legal age is 18 or 19.

Lionel Carmant, the junior health minister, has said in the past that he was worried about marijuana’s effects on the still-developing brains of young adults.

Carmant told reporters on Tuesday that he was happy to see the government take a cautious approach. 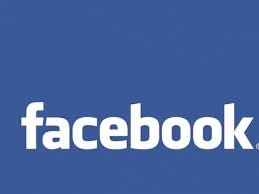 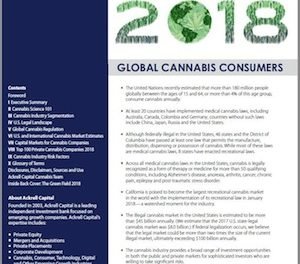 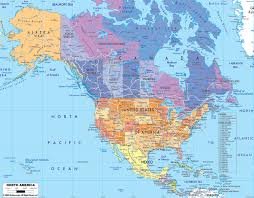