Here’s some of the more relevant articles we’ve found over the past week. The story of the past week is the Premiers meeting to determine whether July 2018 is realistic for blanket national legalization 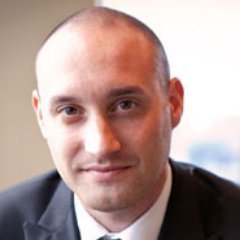 His twitter feed is a great source for Canadian info  https://twitter.com/MattPMaurer

And they also publish  http://canadacannabislegal.com/

Here’s a few snippets from us…

Canada has signed three UN drug treaties, one dating from 1961, pledging to ban marijuana (along with other drugs). We can leave the treaties after a notice period, but legalizing recreational marijuana by next July, as the Liberals have promised, would have required giving the UN notice by Canada Day, which is now nearly three weeks ago.

With legalization coming, Toronto startup aims to blaze a trail in cannabis

With recreational marijuana legal in eight U.S. states and legalization only a year away in Canada, a Toronto-based startup has its sights set on dominating the global cannabis media market and becoming the central marketplace for buying weed online. However, the lack of legal clarity around marijuana advertising and online sales means the company’s business model isn’t a sure thing.

Calgary ready for legalized weed, says Nenshi as premiers consider asking for an extension ‘We can make it work, but it is a tight timeline,’ mayor says of city’s preparations for July 2018 target date

Manitoba’s premier may not be ready for legal marijuana but Calgary’s mayor says his city is.

“We’ll continue to make sure our bylaws are ready to go,” Mayor Naheed Nenshi told CBC News. “We can make it work, but it is a tight timeline.”

His comments come as provincial and territorial leaders gather in Edmonton for Council of the Federation meetings, where Manitoba Premier Brian Pallister plans to push his counterparts to demand the federal government delay legalization by a year. 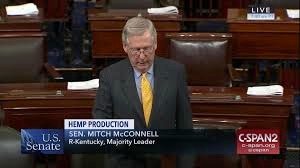 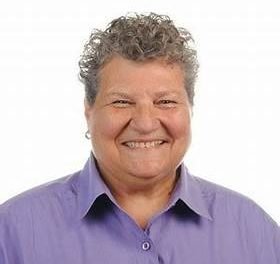 Mondaq: September Articles Published With Regard To Cannabis Legal 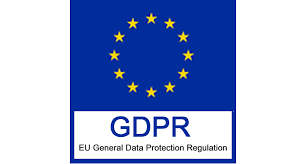 Article: E.U. Regulation Will Revolutionize Global Data Privacy. How Will This Affect The Regulated Cannabis Sector?