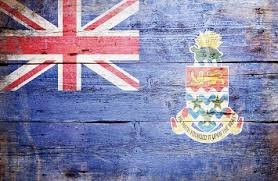 While the prospect of legal cannabis for recreational use in the Cayman Islands is not expected anytime soon, Canada is just a couple of months away from full legalisation.

As that date approaches, legislators have raised concerns that the multi-billion dollar legal weed market could be taken over by organised crime, with proceeds laundered offshore in places like Cayman.

On 7 August marijuana becomes fully legal in Canada, having been allowed for medical purposes since 2001, opening up a market worth billions — the country’s population is believed to have spent some $6.7 billion on illicit recreational marijuana last year alone.

As Canada’s licensed growers and the many existing retail dispensaries prepare to take advantage of the change in law as the black market goes legitimate, national legislators have forced an amendment to the law to prevent organised crime moving in on the action and diverting proceeds to what they called tax havens.

According to reports in Canada, an amendment to the legislation legalising marijuana, proposed by Conservative Senator Claude Carignan, gained considerable support among Liberal independents and independent senators.

“The Senate wants to ensure that organised crime doesn’t use offshore tax havens to wind up secretly controlling the recreational marijuana market in Canada once cannabis is legalised,” Carignan said.

Senators voted by a 45-29 majority to require that any company licensed to grow marijuana must publicly disclose all its shareholders or executive members who are not based in Canada.

Liberal independent Senator Serge Joyal said police have confirmed that organised crime has already infiltrated the medical marijuana market in Canada and he stated that that 35 of 86 licensed producers are financed in part by unknown investors using tax havens to keep their identities secret. Furthermore, Joyal said, more than $250 million has been invested in Canadian cannabis companies from the Cayman Islands alone.

On the face of it this activity may well be perfectly legitimate investment in Canadian companies earmarked for some extraordinary growth in the current circumstances by investment funds based in the Cayman Islands, which is a highly popular international fund domicile.

However, Canadian lawmakers have seized on the opportunity to highlight a perceived lack of transparency in Cayman’s offshore industry. It also brings into focus the current debate on the public beneficial ownership register that the UK intends to force on its overseas territories.

Local financial services gatekeeper Cayman Finance fired back at the accusations by the Canadian senators, highlighting Cayman’s strong record on both transparency and anti-money laundering.

“The Cayman Islands has anti-money laundering and verified ownership regimes in place that are as strong or stronger than those of G20 countries and we share that information with tax and law enforcement authorities around the world. That’s why in 2017 the OECD gave Cayman the same rating for its commitment to the international standard for transparency and exchange of information that it gave to Canada,” Cayman Finance told CNS in a statement.

Although the legal weed market in Canada has brought this attention as a source of potential money laundering activity through Cayman, the cannabis market in the US also raises similar questions. The issue with the US, where various states have legalised marijuana for recreational use, notably Denver and California, which went legal at the turn of the year, is that marijuana is still illegal on a federal level, which means that otherwise legal operations in certain states are unable to use the US banking system.

As further states come on stream, where the green rush could potentially be worth many more billions, Cayman will no doubt come under the microscope again. 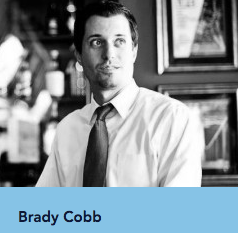 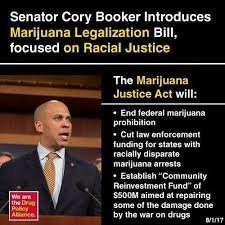