Cannabis Regulation Stalls In Vermont.. It’ll Be A Wait Till 2020 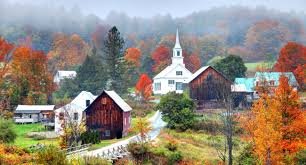 Here’s their report on why it stalled and what’s ahead for S.54…….

After the state legalized limited possession and cultivation of marijuana last year, many lawmakers, and advocates, had hoped that this session the Legislature would swiftly approve a legal marketplace for cannabis.

But now, with less than a week left for legislative business, the bill, S.54, appears to be stalled in the House Ways and Means Committee, and lawmakers have indicated they need additional time to work on the policy before the full House votes on the measure.

“This is the last week and it’s fluid,” Krowinski said. “But it’s looking less and less likely.”

Krowinski said House Democrats are “totally committed” to creating a legal marijuana market and if the legislation does not move this session, they will “finish it early next year.”

Since the beginning of the legislative session, House Speaker Mitzi Johnson, D-South Hero, has repeatedly said that while she supports legalizing a market for cannabis, it has not been among her top priorities.

The Bill As Passed By The Senate

S-0054 As passed by the Senate Official 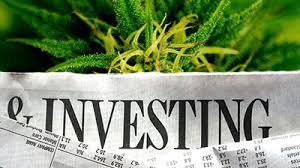 NY Times Article: Legal Marijuana Is The Next Big Internet – Bonanza For Lawyers?