CBD as a Cure for Alcohol Abuse 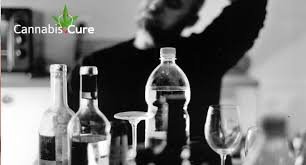 Cannabidiol, also known as CBD, is getting famous for its health properties. The substance that is commonly confused with marijuana has an insane amount of health benefits, and according to the newest research, there’s even more coming. Today, we’re going to focus on one of them, as it turned out that CBD can be a treatment for people who abuse alcohol. In this article, you can learn more about it.

Scientists have been interested in CBD for many years. A product that you can get in downtown Las Vegas dispensary in order to reduce adverse effects of stress and anxiety turned out to weaken the motivation in animals to reach for ethanol liquids. It sounds like a joke, but it’s not, researchers from France and Belgium confirmed that animals who consumed CBD, drank less alcohol and had less motivation than those who weren’t fed with CBD edibles. The same research states that mice that were weaned off alcohol were less likely to relapse, even in stressful situations.

CBD impacts many aspects of alcohol addiction – including intake and motivation, but also relapse. There’s a possibility that CBD will have a significant impact on humans with AUD (Alcohol Use Disorder).

Up to this point, we didn’t know any remedy for people who were suffering from alcohol addiction. Till now, the only thing that could help addicted people was willpower and avoiding alcohol at all costs. There are some drugs that could help to fight alcoholism. But, they are rather radical – for example, Disulfiram, which is a drug that makes you feel sick when you drink. So, eventually, you might stop because your body starts to associate alcohol with nausea, headaches, and vomiting. But, it’s not always effective, and it doesn’t help everybody.

When alcoholics last at least a year without relapse, it is a good sign that they can live without consuming alcohol. Of course, they still have to be careful for the rest of their lives, because they clearly have a tendency to drink excessive amounts of ethanol substances, and they should avoid it at all cost.

Unfortunately, many people can’t stay sober. You can become dependent in the blink of an eye, and leaving alcohol behind is very hard because it’s not only physically, but also emotionally and psychologically addictive. Out of all addictions, alcohol is likely the worst one, because it can affect pretty much everyone. Usually, we associate this problem with bums, but it’s unfair. A typical bum is often somebody whose life has already been destroyed by this substance.

Many alcoholics are people from the upper class, and you would never suspect that they have such a problem. It’s a disease that makes a particular person suffer, but he or she is not the only one. Imagine all these jokes about a man who comes home late, and an enraged wife is waiting for him. They are funny, but surely not for this guy’s poor wife. And his children. And all the people he knows, because he doesn’t only hurt himself, but also all of them. Most often emotionally, but sometimes physically too. That’s why alcohol addiction is so dangerous, and we have to do everything we can to minimize its negative effects.

On top of that, it leads to other problems, for example, financial ones. People who are addicted to alcohol don’t feel any other needs. The only thing that they want to do is drinking, and they are ready to spend their last money to satisfy this need, which is slowly destroying their lives. But, that’s how every addiction works. And that’s why it’s so important to find a solution to this problem.

CBD is effective in treating addictive behaviors in various addictive substances. It happens because of the substance impact on the human brain and also the human body, particularly on the liver. Humans reach for alcohol in stressful situations, and that’s when the temptation is the strongest. CBD attenuates the overall drive to drink. Moreover, it helps people to stay sober during withdrawal, which is often the hardest time for addicted people. Although cannabidiol can help, keep in mind that still, a lot of willpower is needed. People who are addicted to alcohol are rarely able to overcome this situation on their own.

Although we covered the alcohol problem in this article, CBD can be a helpful remedy to quit different addictions as well. There are many reports of people who say that they were able to stop taking drugs once they started using cannabidiol.

Around 300 million people all over the world suffer from alcohol use disorder. Even though the problem is very common, the methods of treatment are limited. Recently conducted research confirms that CBD reduces the motivation to reach for alcohol, and makes it easier to stay clean during the withdrawal period. If you abuse alcohol or know anyone who does it, consider using cannabidiol. When combined with willpower, it might bring surprisingly good results that you would never expect. 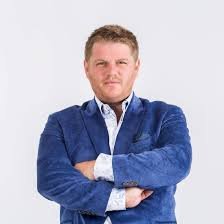 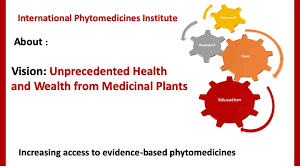 Harvard Researchers to Explore Cannabis as Medicine for Poorer Nations 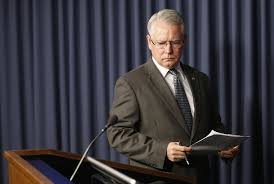 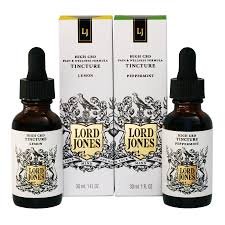 Game Of Thrones Fans Use CBD To Calm “Episode Anxiety”