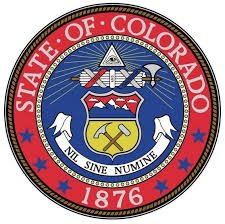 A proposed ballot initiative and an amendment to a bill in the state House would cap the THC potency of recreational cannabis and marijuana products at a percentage below most of those products’ current averages.

The initiative would limit the potency of “marijuana and marijuana products” to 15 percent or 16 percent THC.

The average potency of Colorado pot products is already higher — 17.1 percent for cannabis flower and 62.1 percent for marijuana extracts, according to a state study.

Supporters of the legislation, introduced by Republican state Rep. Kathleen Conti, say they’re being cautious until more research has been done and protecting the brain development of adolescents. But opponents say the measures are unreasonable and could squash some of the legal cannabis industry’s most popular categories.

“All the studies that have been done on THC levels have been done on THC levels between 2 and 8 percent,” said Conti, whose district encompasses parts of Greenwood Village and Littleton. “Most of the marijuana coming in now, the flowers are being rated at a THC count of about 17 percent on average, so this is dramatically over, and we really don’t know that we’ve gotten the true feel on the health risks associated with that marijuana.”

The THC-limiting measures have the support of Smart Colorado, a group that focuses on Colorado youths amid cannabis commercialization. 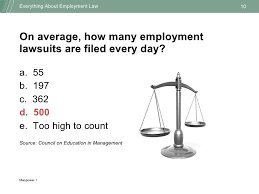 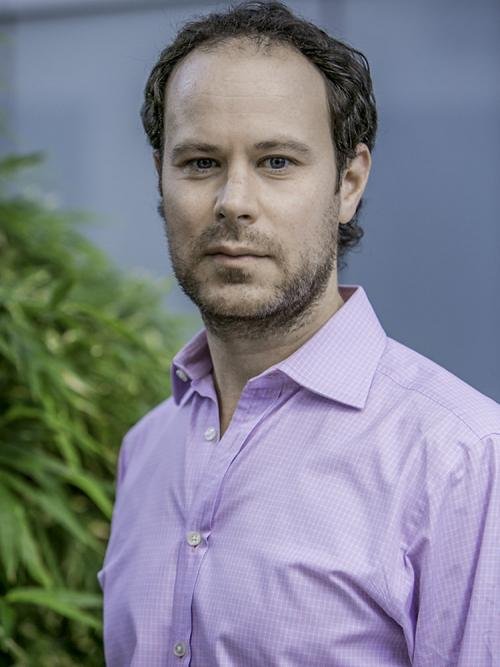 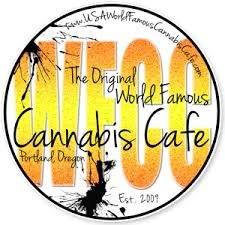