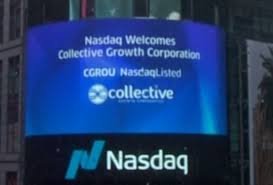 Just days after Collective Growth Corp. had publicly announced its filing with the U.S. Securities and Exchange Commission March 2, chairman and CEO Bruce Linton and co-founder Geoff Whaling set off to begin fundraising.

They, along with CFO Tim Saunders, were aiming to raise $150 million by the end of March to make their initial public offering (IPO) on the Nasdaq. If all went according to plan, Collective Growth would be able to begin forming partnerships and making acquisitions immediately in an attempt to bolster the entire U.S. industrial hemp supply chain.

“Bruce and I showed up in Toronto on March 11 to start our first round of meetings, and that was the very day the headlines in the newspaper said that it was the largest drop in the economy in 11 years. And the other headline was that oil prices had hit an all-time low,” Whaling tells Hemp Grower. “It was also the beginning of COVID-19.”

Despite some delays, Whaling and Linton say they’ve seen the coronavirus as an advantage to their venture. After postponing their IPO by more than a month, Linton finally got to ring the opening bell—virtually—celebrating its Nasdaq listing and kicking off public trading of the fully funded company May 1.

“COVID has [caused] us, I think, a lot of stresses, but it’s also caused a lot of focus,” Linton said during a livestream video before ringing the bell.

Collective Growth Corp. is an Austin, Tex.-based special purpose acquisition company (SPAC), meaning it was formed to raise funds to invest into other companies, whether through acquisitions or other partnerships. Whaling says Collective Growth’s goal is to work with companies in more developed hemp markets, like those in Europe, to bring specialized harvesting equipment and decortication and processing facilities to the U.S. The company is aiming to support all facets of the hemp industry, from cannabinoids to fiber, and do it in a timely fashion before too many farmers become discouraged and lose interest.

But the timeline stalled after COVID-19 hit North America. Linton and Whaling went home before completing that first round of meetings and didn’t start back up again until late April.

When they began again, things looked much different than they had in March, but they moved quickly.

“We did everything by phone. Bruce [Linton] and I probably had 25 to 30 phone calls over two days. That was on a Tuesday and Wednesday, and by Thursday, we closed the books,” Whaling says. “…Before we went public on May 1, we not only already had $150 million, but we were able to open up another 15% of the stock, so when Bruce and the team rang the bell, we already had stock investments of $172 million.”

The investors are a combination of people Whaling and Linton had already established relationships with from their previous roles in cannabis—including in their time at Canopy Growth—along with institutions and families, Whaling says.

Whaling attributes the two-day fundraising success, in some ways, to the coronavirus. From its potential as a carbon-sequestering plant to its advantages with domestic production, Linton says hemp may have answers to problems many have been pondering over the past few months.

“People had been sitting at home with their families. They have been seeing bluer skies and not a lot of traffic,” Whaling says. “They knew there were challenges with supply chain issues in America. They knew there was a bigger demand for sustainability. If you look at all those things, hemp provides those opportunities.”

Now that Collective Growth is funded, the company has 18 months to spend 80% of its funding, or it will have to return it to investors per SPAC guidelines.

“We’re working well within that time frame,” Whaling says. “I would like to see us operational within that 18 months.”

Whaling says he and Linton have put together a list of about 100 potential hemp companies to work with around the globe. The companies fall under two groups, Whaling says: those that represent “food to pharma,” and those that have the potential for “sustainable industrial disruption” by replacing or supplementing existing materials with those that are hemp-based.

Whaling says he expects Collective Growth Corp. will begin announcing acquisitions in the next three to four months.

While Whaling anticipates the coronavirus may stifle travel plans to meet with other companies, he largely believes Collective Growth—and the rest of the industry—will come out of it stronger.

“We have worked hard, we are fortunate to have the experience and successes that we have behind us, but if anything for the industry and the other companies that are out there, let our example demonstrate that all things are possible,” Whaling says. “In the most difficult of times, both with a pandemic and an economic challenge, there is money to be invested in our industry. So if you are true to your business model and it will play out, then I would encourage people to stay the path because we’re going to do our part to help build this industry, but it will leave an awful lot of room for others.” 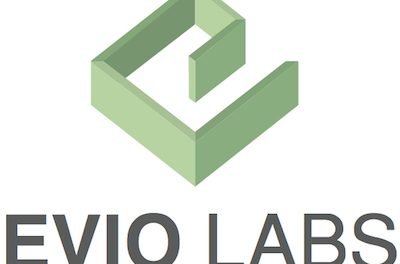 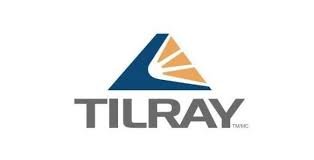 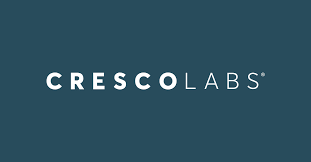 Cresco Labs secures up to $200M in debt for cannabis operations