In a letter dated last week and sent to lawmakers, leaders of the state’s three main groups of law enforcement officials said local police “cannot keep up with the quantity and speed of constantly changing marijuana law.”

There have been 81 marijuana-related bills introduced in the Colorado legislature in just the past four years, according to the letter.

“Regulation seems to change on a daily basis, and this process must be slowed down,” the groups wrote.

The solution, the groups propose, is a two-year moratorium on “any changes to current law with regard to marijuana legalization, unless a strong public safety nexus is established.”

The letter was sent by the Colorado Association of Chiefs of Police, the County Sheriffs of Colorado and the Colorado District Attorneys’ Council. It was written, specifically, to help set the agenda for an offseason legislative committee conducting a cost-benefit analysis of marijuana legalization. 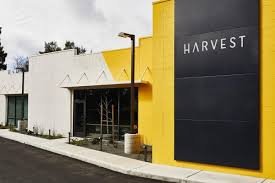 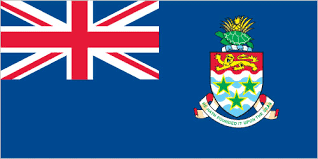 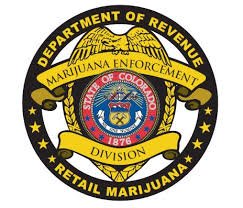 Colorado: Department of Revenue – Bulletin 16-16 regarding the Random Testing Program.