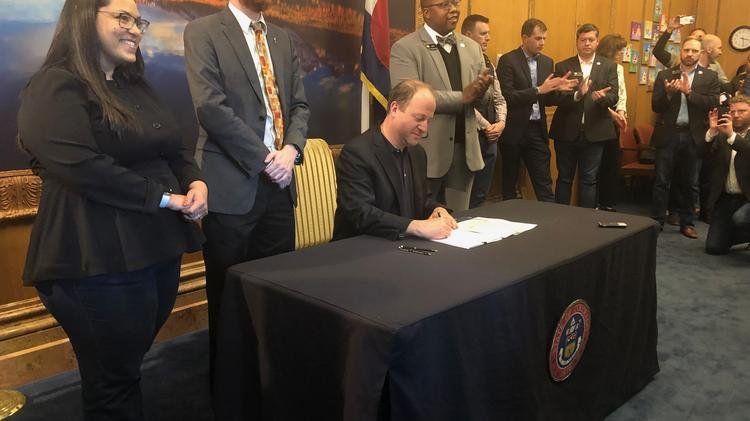 On Wednesday, Gov. Jared Polis signed six pro-marijuana bills into law, including one that will allow out-of-state visitors and others to safely consume cannabis in regulated hospitality facilities. Polis on Wednesday signed two bills into law that had been vetoed last year by then-Gov. John Hickenlooper.

Under House Bill 1230, marijuana hospitality facilities can be set up to allow consumption of marijuana products. According to the Cannabis Hospital Coalition, “existing dispensaries could apply for a limited consumption license, while entrepreneurs who have found entrance to the cannabis industry difficult will have a new chance to seize opportunities in establishing their own separate establishments. This will create new workforce development and local community impact opportunities.”

Those establishments legalized under House Bill 1230 can open for business on Jan. 1, 2020, and will be licensed by the state’s marijuana enforcement division within the Department of Revenue as well as under the authority granted by local governments.

Polis also signed into law House Bill 1090, which will allow capital investment in publicly licensed marijuana companies. Sponsored by Gonzales and Republican Sen. Owen Hill of Colorado Springs, the bill also takes aim at black market investment, according to co-sponsor Democratic Rep. Matt Gray of Broomfield. The black market for marijuana can get investment capital from organized crime, for example, he said.

Read the full article at  https://gazette.com/news/what-a-difference-a-year-makes-polis-signs-marijuana-hospitality/article_e9b55900-8267-11e9-ad71-2fe1efd9ca06.html

Philippines: A Bill Seeking to Legalize Marijuana For Medical Purposes Has Been Reintroduced in the House of Representatives. 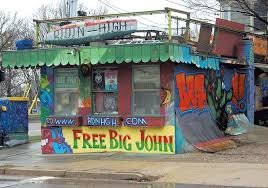