Here’s a report by the Cannabist

A rule taking effect later this year will also require all marijuana edibles sold at stores to be marked with a symbol containing an exclamation point above the letters “THC.”

“Those types of products are confusing to children and that is indicated by the number of emergency room visits we’ve seen,” said Rep. Dan Pabon, a Denver Democrat who is one of the bill’s sponsors.

Since 2009, 19 children have been admitted to Children’s Hospital for issues related to marijuana ingestion, Desmond Runyan, the executive director of The Kempe Center, testified on Tuesday.

Opponents said the bill was too vague and could lead to the banning of all sorts of shapes.

The bill was amended to protect edibles made in geometric shapes or in the shape of a pot leaf. It then passed the House Business Affairs and Labor Committee on a 10-2 vote. The bill still needs approval before the full House before moving over to the Senate. 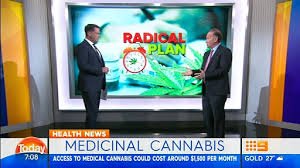 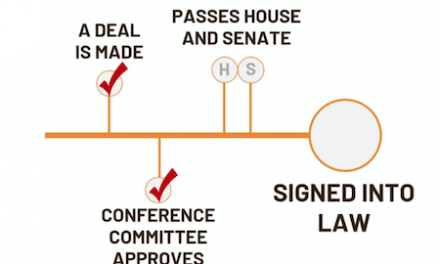 Hemp Roundtable – Farm Bill Update, “We are one step closer to permanent legalization of hemp” 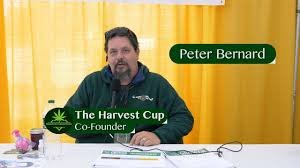 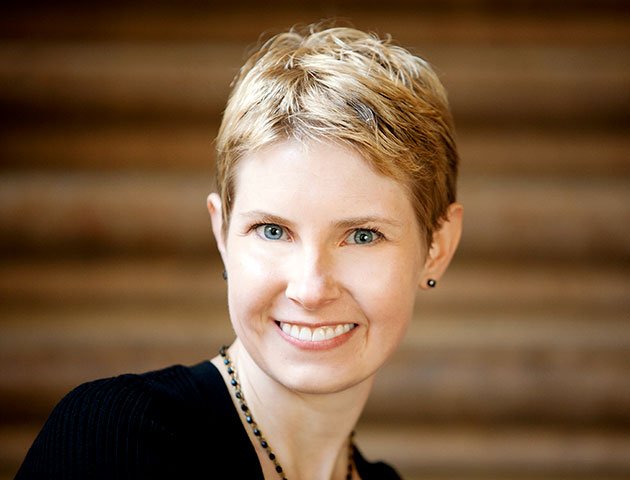