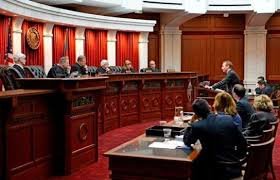 The Colorado Supreme Court just ruled that denying a criminal defendant the right to use medical marijuana while serving probation is a violation of the state’s constitution.

The court’s ruling is the final word on a case that began in August of 2016, when El Paso County resident Alysha Walton was arrested for an alcohol-related DUI and sentenced to a year of unsupervised probation. During the trial, Walton presented documentation proving that she was legally allowed to use medical cannabis in Colorado. Despite this documentation, El Paso County Judge Karla Hansen prohibited Walton from using her medicine on probation because she did not bring a doctor to court to testify in her defense.

Walton appealed, but a district court upheld Judge Hansen’s ruling. This Monday, the state Supreme Court unanimously agreed that both lower courts violated Walton’s right to use medical marijuana, which is guaranteed by the state constitution.

“We conclude that the statute’s plain language unambiguously creates a presumption that a defendant may use authorized medical marijuana while serving a term of probation,” the justices wrote in their ruling.

According to the state’s medical marijuana statute, a defendant cannot be prevented from using medical marijuana unless the prosecution can supply evidence showing that this prohibition is necessary. In Walton’s case, the judge did the exact opposite, by placing the burden of proof on the defendant. 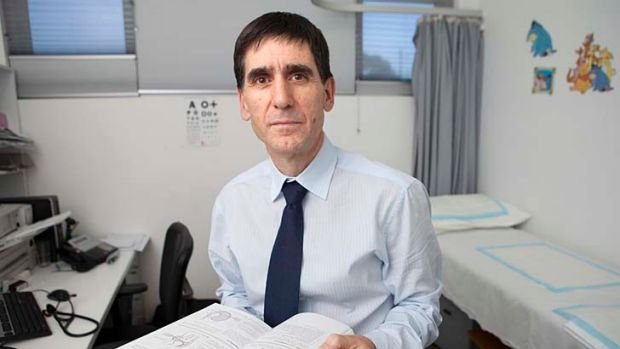 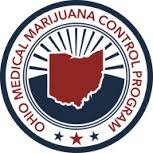 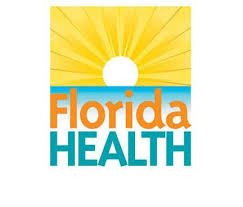