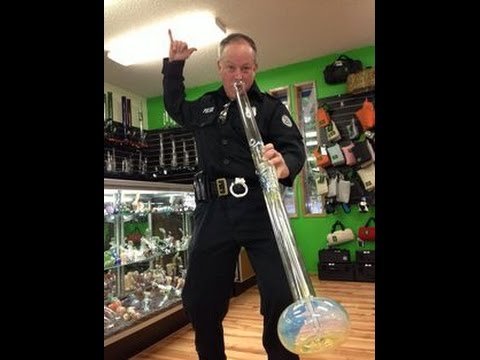 The federal government has lied to the American people for a generation about cannabis,” Congressman Matt Gaetz (R-FL), the amendment’s sponsor, said during the lengthy discussion in a U.S. House Judiciary Committee meeting on Thursday. “There is substantial evidence that indicates that there is a case to be made for the medical efficacy of cannabis in the treatment of mental health and particularly PTSD.”

The stated goal of the overarching legislation, the Law Enforcement Mental Health and Wellness Act of 2017, is to “protect the mental health and well-being of law enforcement officers” and requires the U.S. attorney general to consult with the secretary of defense and the secretary of veterans affairs to author a report on mental health practices and services that could be adopted by police agencies across the country. 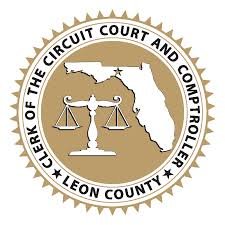 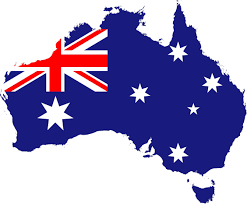 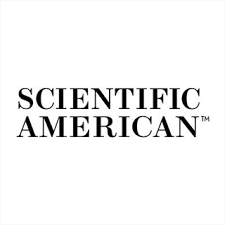