There has been a COVID-19 outbreak at Canopy Growth Corporation in Smiths Falls. Inside Ottowa Valley website reported July 5th

Jordan Sinclair, manager of communications, confirmed with this newspaper on Sunday, July 5, that one person has tested positive and eight others have undergone testing as of Saturday, July 4.

“It was confirmed Friday (July 3),” Sinclair said. “The individual — the last time they were on the site — was June 25 … now nine days. Based on the fact that the site is fairly heavily-regulated and you have to swipe in if you change rooms, it’s pretty easy for us to understand exactly where the person was when they were on site.”

Sinclair said the person was on site about four hours that day and for about an hour the day before.

“Based on conversations with them, and the information we can get from the card swiping we have identified eight people that need to get tested just as a precaution,” he said. “I believe all of those eight had their test today.”

Canopy Growth Corp. won’t know the test results for a couple days (about July 7), he said.

In the meantime, Sinclair said the fact that it has been nine days since the person was last on site. “We have been cleaning top to bottom every day just as normal course because we have been running a production site for months now we have had all these protocols in place where we have been cleaning way more than normal. We have been screening employees every day at the door, getting their temperature, asking them a series of questions, to try and reduce the risk. All of those things have continued and will continue. 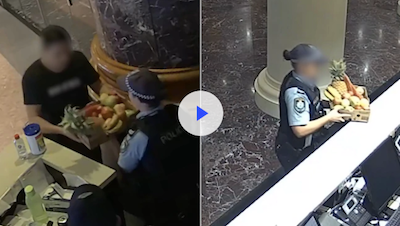 NO AID TO THE CANNABIS INDUSTRY IN FEDERAL CORONAVIRUS LEGISLATION 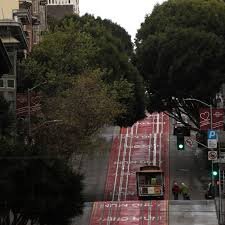 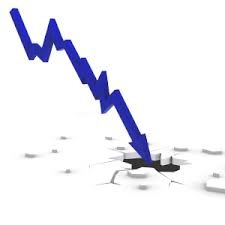