Block Club Chicago website reports… the company’s response to the coronavirus pandemic made the need to form a union all the more urgent, they said.

Workers allege Cresco has been slow to address safety concerns and to mandate masks.

Workers at Cresco’s cultivation center in Joliet voted to join the same union in January, and workers at three other dispensaries — Med Men Evanston, Green Thumb Industries’ Compassionate Care Center in Naperville and Acreage Holdings’ Nature’s Care in Rolling Meadows— will hold union elections. At Sunnyside Lakeview, the dispensary’s 18 wellness advisors — a retail position commonly known as a budtender — would be eligible to join the union.

“… With the amount of people that work there in the course of the day … it’s physically impossible to have 6 feet of distance between everybody,” budtender Nicholas Stankus said.

The company is now providing masks for employees to wear, but managers have given conflicting guidance on whether employees should wear them, one budtender said.

On April 19, a manager sent an email to one employee saying masks in some instances could lead to increased risk because wearing a mask makes people touch their face more.

Early on during the stay at home order, a worker was taken off the register for wearing a mask and given other duties after being told the mask may scare customers, three employees told Block Club. 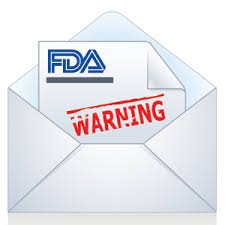 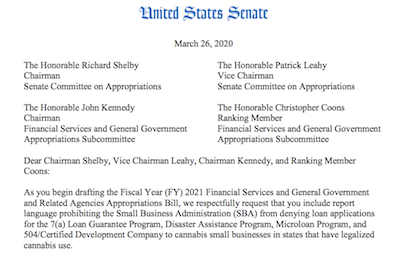