Prior to joining the firm Mr. John’s practice focused on litigation and regulatory compliance including the areas of both first and third party insurance defense, real estate, creditor rights, foreclosure, bankruptcy, and criminal defense. Over the years John has represented individual and corporate clients in both State and Federal Courts after having been admitted to practice law in Washington, Missouri, Minnesota and Alabama.

In his spare time, Aaron enjoys exploring the waters of the Pacific Northwest with his dog, Tela, and a fly rod in hand.

He is also an avid patron of live music and live recording collector of the band Phish. During the winter months, Aaron can be found snowboarding at whichever mountain has the freshest powder and enjoying all the coffee Seattle has to offer. 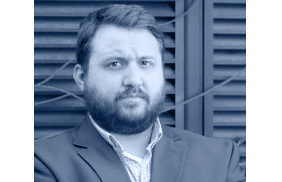