Investors who include Curaleaf Holdings Executive Chair Boris Jordan filed a $60 million lawsuit alleging they were induced into funding an Oregon CBD startup based on false and misleading information.

The lawsuit, filed in Multnomah County Circuit Court, lists seven investment funds as plaintiffs against Oregon entrepreneur Nitin Khanna and others, according to the Portland Business Journal.

The investors claim in the suit, according to the report, that they made $74 million in unsecured loans to Khanna’s Sentia Wellness startup based on false claims about the company’s prospects.

Khanna is a former CEO of Oregon-based Cura Partners, which Massachusetts-based Curaleaf acquired in 2020. That deal initially was valued at $948.8 million but was revised downward. 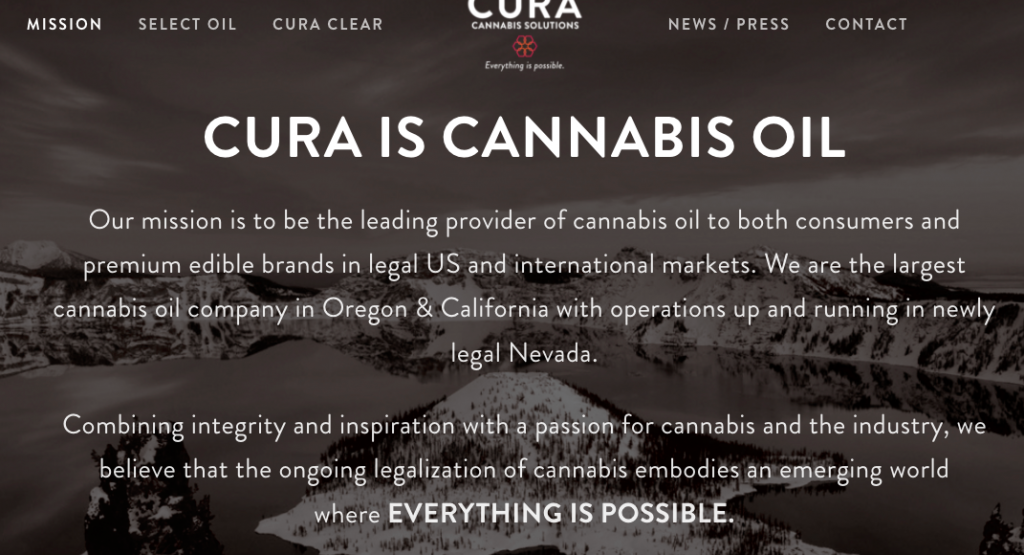 Over at Oregon Live we learn that Mr Khanna sails very close to the wind and we’re surprised, looking at his past history, that he hasn’t already capsized.

Investors in failed Portland CBD startup Sentia Wellness sued Oregon entrepreneur Nitin Khanna and several of his associates this month, alleging they perpetrated a $60 million securities fraud by making false claims about their business and disguising the company’s financial situation.

The lawsuit’s accusations are the latest in a string of scandals that have dogged Khanna for years, including a rape allegation, manufacturing failures and a notorious real estate scheme.

Plaintiffs in lawsuit, filed Jan. 6 in Multnomah County Circuit Court, include an investment fund run by Boris Jordan, chairman of Curaleaf, one of the nation’s biggest marijuana companies. Curaleaf acquired another company led by Khanna, Portland-based Cura Cannabis, in an all-stock deal worth about $400 million when it closed in 2020.

This month’s lawsuit pits Khanna and Jordan against one another.

In the lawsuit, first reported Tuesday by the Portland Business Journal, Jordan’s investment firm and other Sentia backers accuse Khanna and his associates with scamming them by hiding the Portland company’s true financial condition and by falsely claiming that Goldman Sachs was working to raise money for the business.

Vivek Kothari, an attorney representing Khanna, said that Sentia failed because of changes in the regulatory environment and the pandemic’s impact on retail sales. In a statement, he noted other CBD businesses stumbled badly after COVID-19 hit.

The plaintiffs in the lawsuit are “sophisticated investors” who knew what they were getting into, according to Kothari, who said that many of the investors now suing Khanna backed Cura, too, and “received excellent returns.”

“We look forward to shedding more light on what happened at Sentia and the questionable business practices of these investors, two of whom also sat on Sentia’s board and approved its budget, spending and direction,” Kothari wrote.

Oregon’s biggest marijuana company will pay a record $110,000 penalty to settle state allegations that it mislabeled its Select brand of vaping products, incorrectly claiming more than 186,000 vapes were 100% marijuana. The settlement includes a “dishonest conduct” sanction.