Curaleaf sacked workers, then sent the people it laid off a survey asking why they left !… It Was An Oversight Says Spokesperson

Buisiness Insider have the story

The cannabis giant Curaleaf laid off about 220 employees in November — and then sent those ex-workers an exit survey asking why they had left the company, Insider has learned.

One laid-off employee, who requested anonymity to speak freely in a tight-knit industry, told Insider they felt the question was insulting. A spokesperson for Curaleaf told Insider in a statement that while sending the exit survey was standard practice, it was a mistake to send it to laid-off employees.

“Our intent has always been to make our departing team members’ voices heard, though we recognize that an exit survey in this scenario was an oversight,” the statement reads. “We recognize and hear all feedback, both negative and positive, and will continue to work to improve communications with current, future and former team members.” 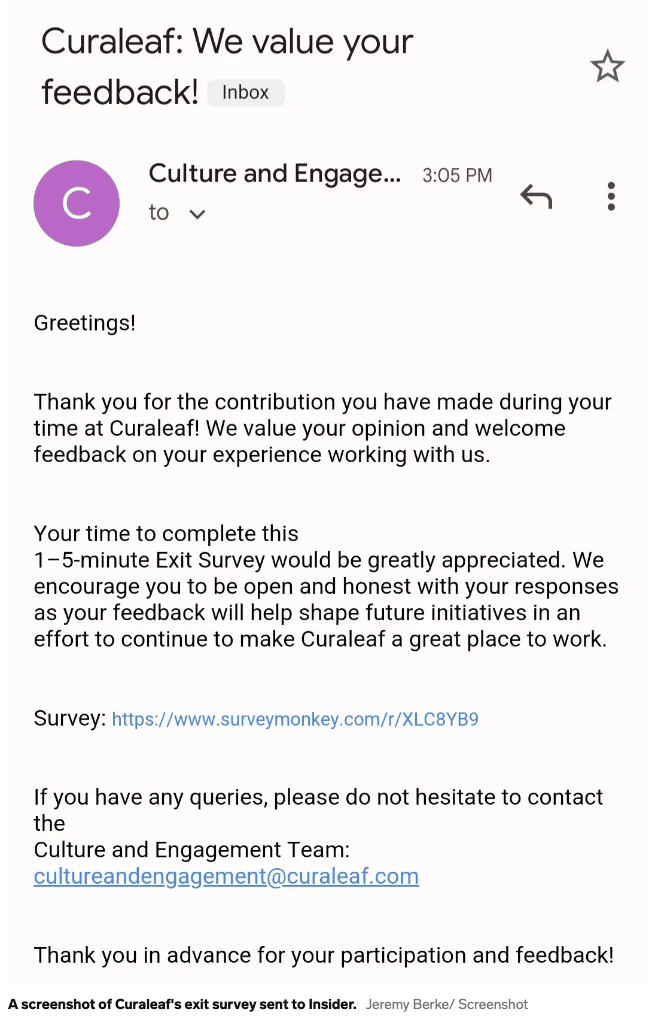 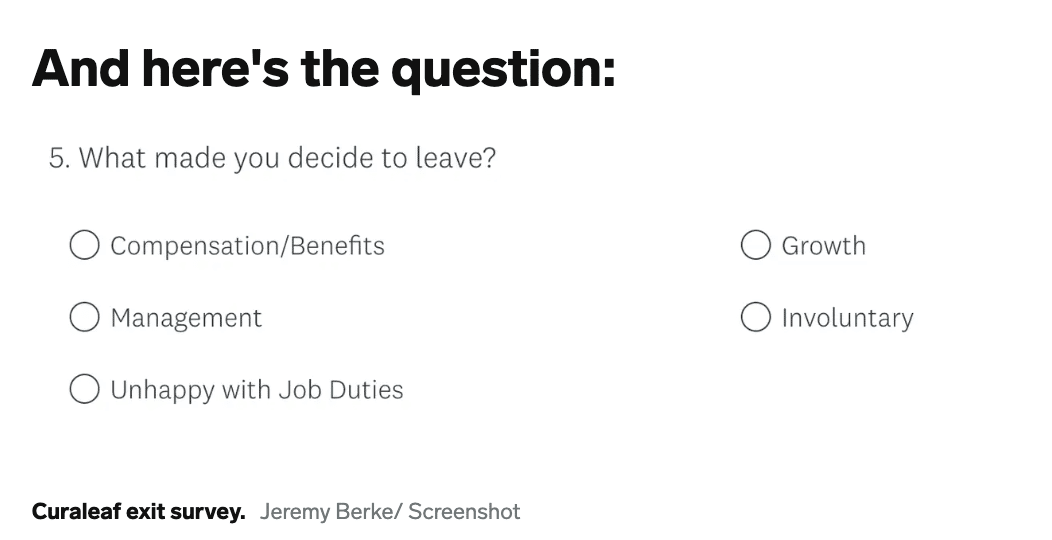 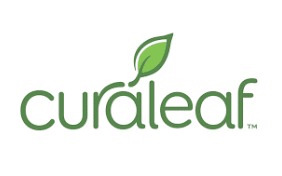