3 This is really something, interesting presenters, well worth the money, and i actually will learn something

A Conversation with Nicole Horseherder and Brad Bartlett

Plant medicine use has long shaped and informed American Indian cultural, clan and familial identity.  Today plant medicines like peyote, datura and others continue to play an important role within many tribal communities as they struggle to overcome the legacy of European conquest and colonization.

In this special series, Diné (Navajo) activist Nicole Horseherder and American Indian law attorney Brad Bartlett will have an intimate conversation on the intersection of traditional cultural use of plant medicines by American Indian communities and how that use informs struggles to protect indigenous life-ways and natural resources. 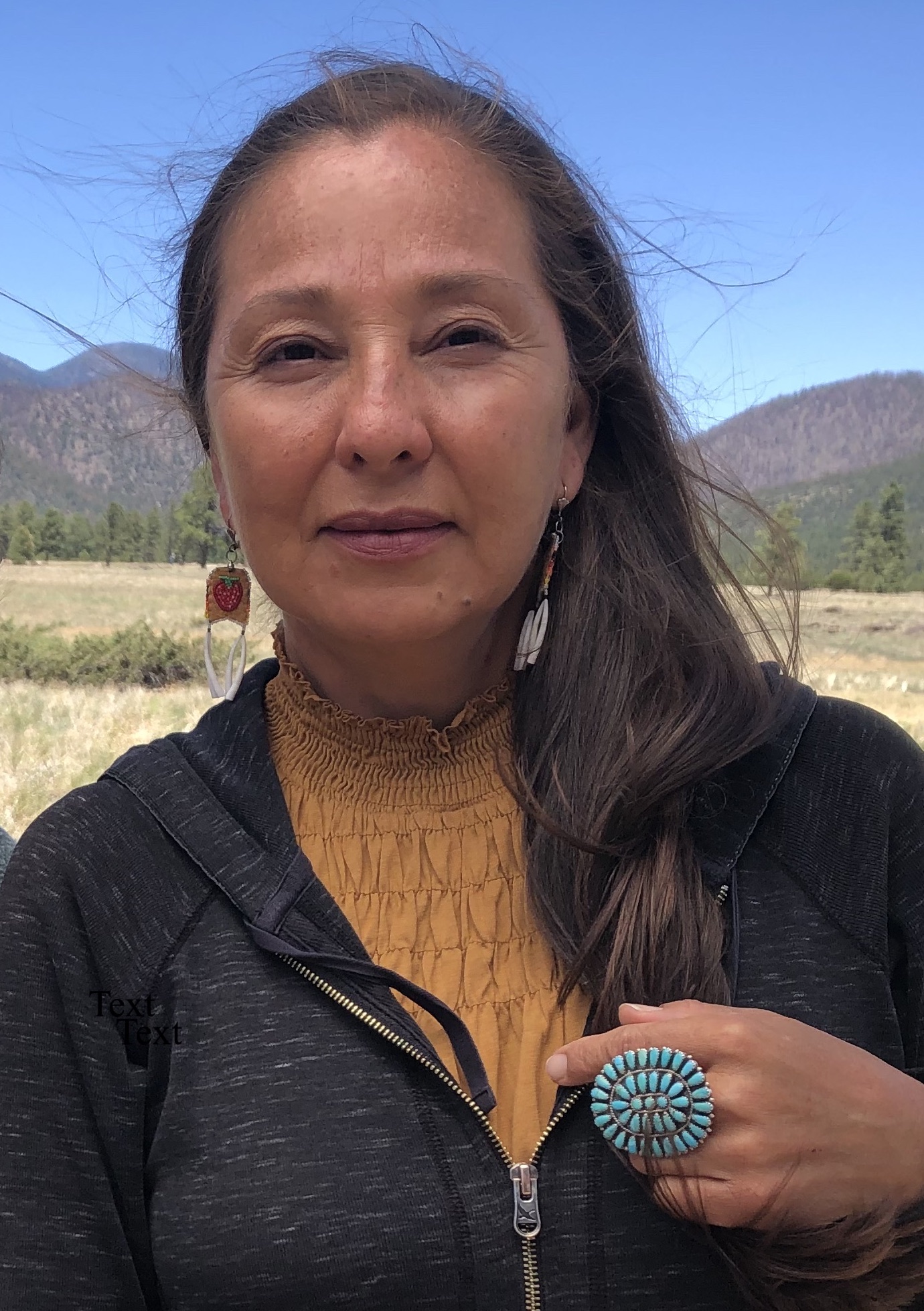 Nicole Horseherder is Diné (Navajo) and executive director of Tó Nizhóní Ání (“Sacred Water Speaking”) which works to protect the environment, land, water, sky and people of her tribal homeland in the Black Mesa region (Dził Yijiin) of Dinétah (Navajo Nation).  Navajo Nation, which is bigger than Scotland, is located on the Colorado Plateau in Northeast Arizona and Northwest New Mexico.  Nicole’s climate advocacy and leadership on environmental justice matters has been widely featured on NPR, PBS, and elsewhere.  In 2019, Nicole was recognized by Elle magazine as one of the world’s leading female voices in the fight against anthropogenic climate change, and in 2021Time magazine heralded Nicole’s water rights advocacy on the behalf of her tribe.  Nicole holds a masters-of-arts in linguistics from the University of British Columbia in Vancouver, Canada.  Nicole and her family are active members of the Native American Church (NAC) of Navajo Land.  Nicole’s grandfather was one of the first to introduce and facilitate NAC ceremonies on Dinétah, and Nicole and her husband, who is a sundancer and roadman for the NAC, have continued to follow the traditions of her people — traditions which inform her work as an activist. Nicole believes in the importance of preserving and protecting traditional knowledge and traditional cultural expression — including indigneous peoples use of peyote and other intellectual property. More information about Nicole can be found here: https://tonizhoniani.org 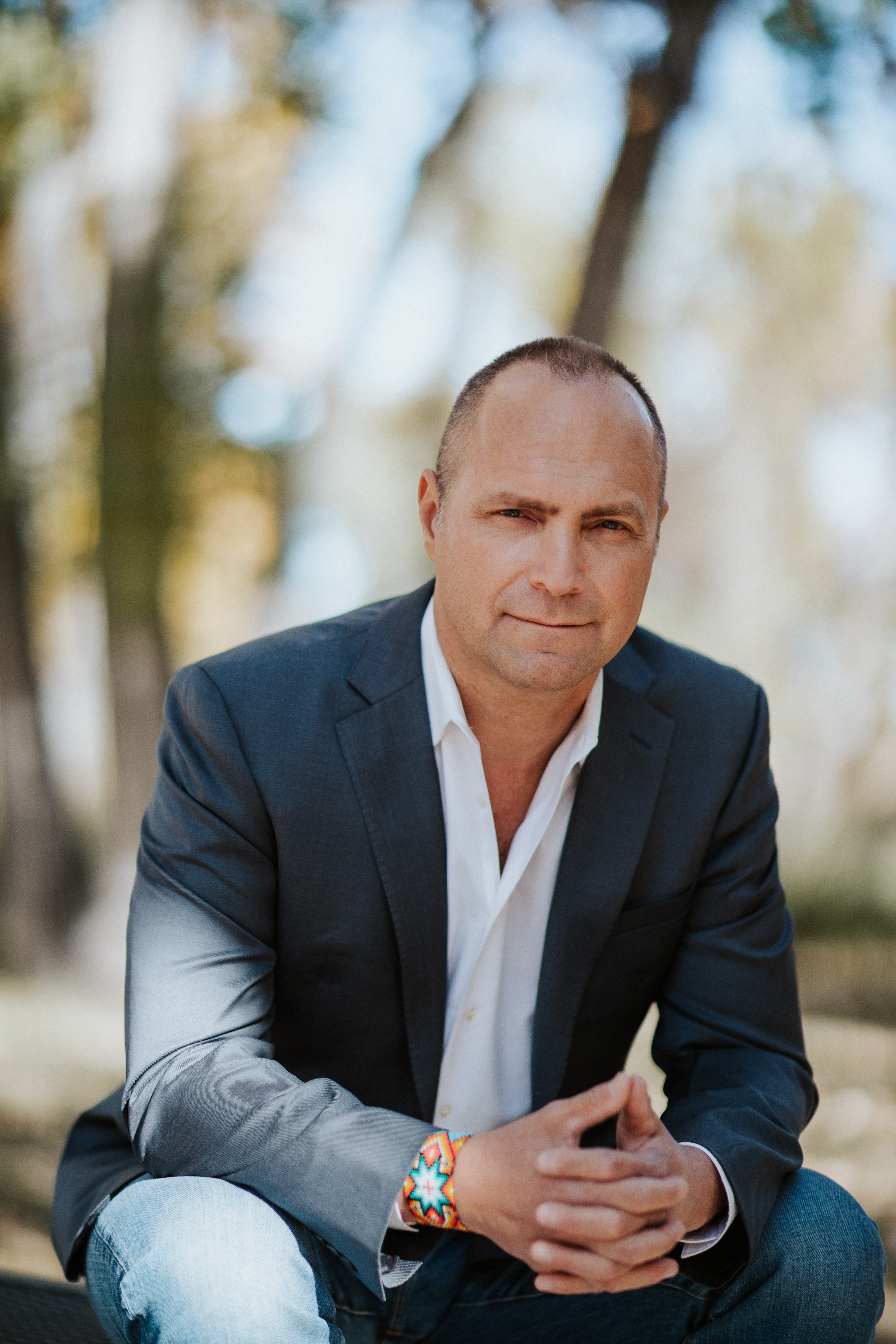 Brad Bartlett is an attorney, former law professor, and enrolled tribal member who has worked with American Indian tribes and tribal communities for over two decades.  In the psychedelic arena, Brad represents the Netflix film production team adapting Michael Pollan’s bestseller How to Change Your Mind as well as numerous doctors, therapists and clinics developing cutting edge ketamine and cannabis assisted therapies — including the Psychedelic Research and Training Institute, The Center Medicinal Mindfulness and Reconscious Medical.  Brad also advises numerous plant medicine churches across the U.S., including the Soulquest Ayahuasca Church of Mother Earth religious exercise litigation team.  Brad is a sought-after public speaker and has been featured in numerous lectures and masterclasses hosted by PsyTech, the Psychedelic Research and Training Institute and many others.  Brad is based in Denver, Colorado. More information about Brad can be found here: https://bartlettlawpractice.com

This talk will be recorded and immediately available for rewatch for all attendees.