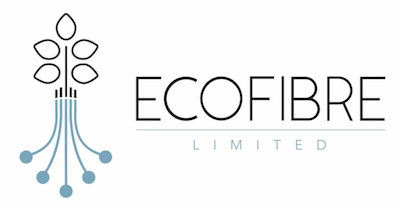 According to local station WKYT, the facility is part of the Kentucky Department of Agriculture’s hemp pilot program and Ag Commissioner Ryan Quarles – a big supporter of the sector – attended the opening.

Events such as this pose a risk during these troubled times, so face masks were among the protections provided; manufactured by Ecofibre subsidiary Hemp Black. We mentioned last month the masks have been quite popular, with 67,000 Hemp Black facemasks sold in May and generating revenue of AUD $1.2 million for the company. 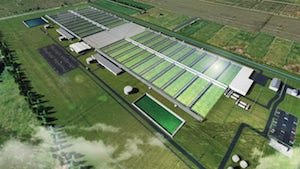 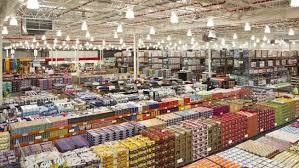