ECS Botanics (ASX:ECS) is an Australia based cultivator and producer of hemp and hemp-based food products, with plans to disrupt the Australian medicinal cannabis industry.

Founded in Tasmania in 2018 by Alex Keach, ECS Botanics (ASX:ECS) was born out of Mr. Keach’s agricultural expertise, and his interest in the plentiful benefits of hemp plants, such as the omega provided by hemp foods, and the durability of hemp fabrics. In recognizing these virtually untouched benefits – due to the fact that hemp was only legalized as a food source in 2017 in Australia – ECS Botanics positioned itself as an early-mover in the space.

Within a year, ECS had obtained the full set of licenses needed to cultivate, supply, and manufacture industrial hemp in Tasmania, and by the end of 2019, ECS had also been given a growers license in Queensland, along with import and export licenses from the Australian Office of Drug Control (ODC).

Additionally, in 2019, ECS snagged a distribution deal with Woolworths that would see ECS’s hemp-food products stocked in over 850 Woolworths stores, including its hemp seed oil and hemp soup ranges.

And finally, most recently, ECS Botanics (ASX:ECS) announced its plans last week to become a first-mover in developing an outdoor medicinal cannabis project at its wholly-owned site in northern Tasmania. According to the 3 phase Project, ECS Botanics may soon be producing more cannabis than its competitors, while at a lower cost per gram.

ECS is quickly positioning itself as a major player in the Australian Cannabis Landscape, so let’s take a closer look at what they’re all about. 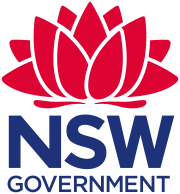 The NSW Government is investing $3 million into a ground-breaking medicinal cannabis industry study, following the unveiling of a cannabis research facility in regional NSW. 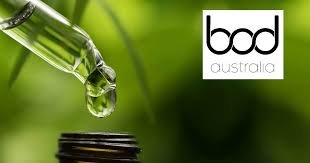 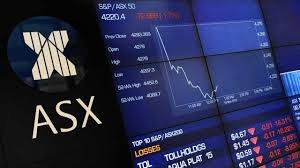