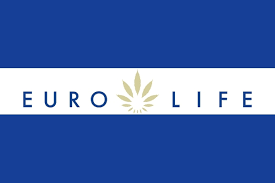 CWE, which would become a subsidiary of EuroLife, owns and operates HANF Hemp Stores in Germany and Luxembourg and aims to become one of the largest CBD hemp retail and online retailers in central Europe. HANF offers more than 300 products from the world of hemp.

“The team at HANF have built an impressive brand and base of retail stores in Germany and Luxembourg with significant growth potential. They posted over $3,000,000 CDN in sales last year alone,” Shawn Moniz, CEO of EuroLife, told investors in a statement.

“We have the opportunity to acquire the company in its early stages and aggressively grow its footprint across Europe together with other EuroLife Brand assets over the next two to three years.

“While Europe is currently experiencing the COVID-19 pandemic, the HANF retail locations have remained opened as an essential service, and CWE has experienced ongoing sales for its health and wellness products.”

EuroLife said it will issue 100 million of its shares at C$0.05 each to shareholders of CWE for a deemed value of C$5 million. Shares issued as part of the acquisition are subject to escrow provisions over 36-months under a lock-up agreement..

The recently published “Germany Cannabis Report,” authored by Prohibition Partners, predicts the number of patients in Germany could increase to more than 1 million by 2024. It also suggests the total market value for German medical cannabis has the potential to by grow to over €7.5 billion in 2028 from €73 million in 2018.

Adult recreational use is currently not allowed in Germany and other parts of Europe, but Prohibition Partners reckon that when it is eventually passed it will bring the combined German cannabis market to an estimated €16.2 billion by 2028.

CWE owns and operates two subsidiaries. These are DCI GmbH in Germany, which has six locations and a robust e-commerce web portal, and CBD Wellness Europe s.a.r.l operating one location in Luxembourg. 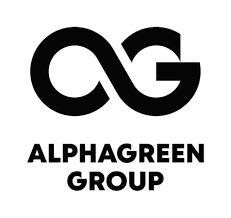 This British e-commerce startup for CBD just got £1.1M funding for US expansion 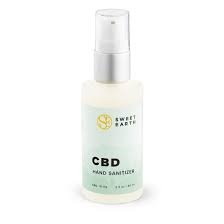 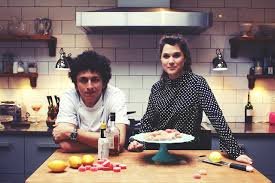