Louisiana’s top banking regulator and 12 others are asking Congress to clear the way for banks to do business with the marijuana industry, which for years has struggled to find financial institutions willing to handle their cash and already has seen one participant back out in Louisiana.

John Ducrest, commissioner of the Louisiana Office of Financial Institutions, was one of 13 state financial regulators signing on to a letter to congressional leaders in late August seeking “safe harbor” legislation for banks. The coalition was led by Pennsylvania’s top financial official. The group urged lawmakers to remove “unnecessary risk” for banks doing business with the marijuana industry, which is now legal in some form in 31 states, Washington D.C., and the territories of Guam and Puerto Rico.

Despite state actions, the drug remains illegal under federal law and is classified as a Schedule I narcotic. That fact has deterred most banks from doing business with the industry.

“I’m not taking a position on or for marijuana, but the banking system is where you want things to flow through,” Ducrest said. “Very few (banks) are willing to do it because of the fear on the federal level.”

Dispensaries, growers and other marijuana business owners have resorted in many cases in other states to “cash and carry,” which presents safety issues and hurts the ability to track and regulate companies’ activities. America’s largest banks have largely sidestepped the industry altogether to avoid costly compliance and regulatory headaches.

With eight state-approved pharmacies gearing up to dispense medical marijuana over the next few months, Louisiana’s nascent industry has found a limited number of willing banking partners locally, with one already bailing out.

GB Sciences, which LSU selected as its exclusive grower of medical marijuana, making it one of two state-sanctioned producers, got preliminary approval from Red River Bank based in Alexandria last summer, according to public records. But bank spokeswoman Amanda Barnett said although the bank investigated the possibility of banking the industry, it ultimately decided against it.

“We found that there were complex legal and regulatory issues involved,” she said. “We then chose not to bank such entities and have not done so.”

GB Sciences even hired a company, Fincann, whose sole purpose is to find banks for marijuana companies.

Earlier this year, Cottonport Bank, a small Avoyelles Parish institution, and ASI Federal Credit Union, out of New Orleans, quietly offered up their services to marijuana companies, according to pharmacy applications and sources in the industry. Cottonport declined to comment for this story and ASI did not return messages.

Farmers Merchants Bank and Trust, a small, Breaux Bridge-based institution run by state Sen. Fred Mills, also offered to do business with the state’s medical marijuana pharmacies. Mills was the author of the legislation that enacted the state’s medical marijuana program and has been a vocal advocate of the treatment. Mills later said none of the pharmacies he initially offered services to were awarded licenses.

In it, the financial regulators said a “lack of clarity” by the federal government for how banks should serve the industry results in many transactions occurring in cash, outside the banking system.

“This raises concerns with respect to public safety, increases difficulty tracking the flow of funds, and contributes to a loss of economic activity, workforce development and community development opportunities,” the letter said.

The few banks that serve the marijuana industry had previously relied on the so-called “Cole memo,” a Department of Justice report that protected legalized marijuana by giving other types of drug crimes a higher priority. The Financial Crimes Enforcement Network also had guidelines for banking the industry, involving suspicious activity reports.

Lawmakers also in recent years have tacked on to spending bills the “Rohrabacher amendment,” which essentially protects medical marijuana programs from prosecution by federal authorities.

Still, Ducrest said, banks face risk if they decide to do business with the industry, and the Rohrabacher amendment is a short-term fix.

“A majority of states now have medical marijuana programs and it has become increasingly necessary to craft policy to respond to emerging challenges in this rapidly growing industry,” the letter from financial regulators said. “We must work together to look for solutions rather than avoiding this challenge and ignoring the new policy landscape.” 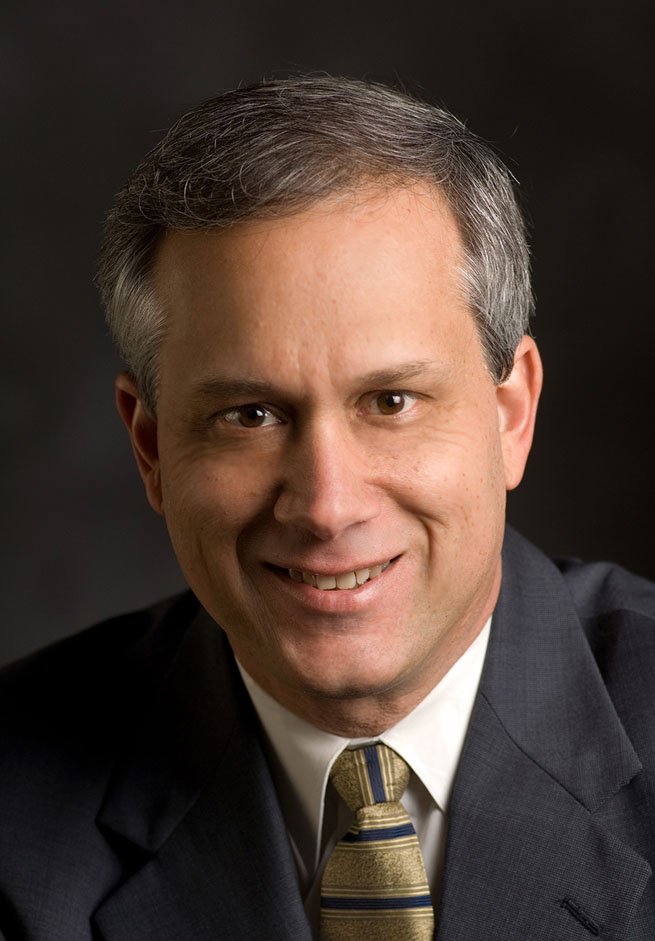