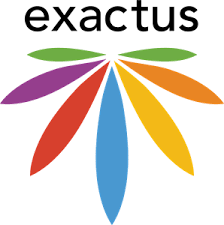 The white label CBD product supplier is delving into genetics to provide feminized hemp seeds with a range of cannabinoid and terpene profiles.

Exactus Inc. has become the latest company to delve into hemp genetics.

The company, which is a producer and supplier of hemp and hemp-derived products, recently launched a genetics division to provide farmers reliable feminized hemp seeds with a range of cannabinoid and terpene profiles.

While the company itself is a relative newcomer to the hemp space—it started as a point-of-care diagnostics tools healthcare company but pivoted to hemp once the 2018 Farm Bill passed—its executives have a combined decades of experience in farming and genetics.

Prior to joining Exactus earlier this year, Derek Du Chesne, the company’s chief growth officer, worked with genetics at his previous company EcoGen Laboratories. EcoGen made headlines last year with its sale of 20 million feminized hemp seeds at the NOCO Hemp Expo in Denver.

“That was my first foray into genetics. Then, after I’d left and went to Exactus, something they weren’t offering was genetics,” Du Chesne tells Hemp Grower. “It’s something I’d spent the better part of last year working with different people on, and I think it’s a pretty lucrative space.”

Du Chesne adds that the company’s venture into genetics comes with the realization that more reliable genetics are still needed in the marketplace.

“With farming, [genetics are] a big trust buy. As with any emerging industry, it attracts a lot of the wrong players,” Du Chesne says. “Last year, we saw a lot of good people and a lot of good farmers get burnt by buying from middlemen, from friends of friends and from people over-promising things that weren’t real.”

Exactus has 200 acres of growing space as well as a research and development facility in Cave Junction, Oregon.

“We’re really trying to focus on lesser-known cannabinoids,” Du Chesne says. “I think each one of these reacts with our bodies very differently and shows promise for different things … We’re trying to stay ahead of what’s available out there and bring these things to market.”

Du Chesne says the company for now is focused on developing genetics for various cannabinoid and terpene profiles, but development of seed and fiber strains are in the pipeline for 2021.

“I think this is just the beginning,” Du Chesne says. 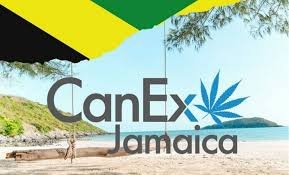 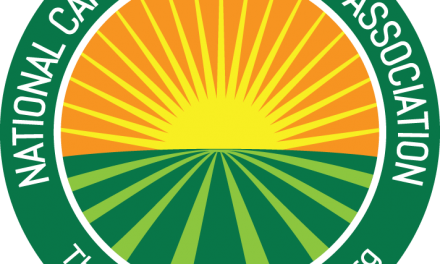