Folium Biosciences forced out of business by its private equity backer

Colorado based Folium Biosciences has been forced into liquidation by its secured lender GEM Private Equity Fund LP.

Last week its CBD wholesale customers were surprised to learn that the company’s main phone line went to a court appointed receiver who wasn’t willing to give them back any money but said they could come to Colorado to collect extracted biomass. The remaining Folium staff were also left without answers from their leader Quan Nguyen who had been acting as CEO when its co-founder Kashif Sham was forced out. 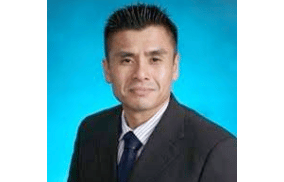 Cannabis Law Report has previously reported  that Nguyen had raised around $700,000 this spring from individual investors in Folium in a last ditch effort to keep making company loan payments. He promised the business would be more profitable once it could fully move operation to Pueblo West. But, according to a person involved in negotiating Folium licenses in Pueblo West they were never granted an operational license after the city found out that some of the documents submitted couldn’t be verified because of a likely forgery. There are now questions on if Quan Nguyen purposely mislead investors in the companies final round of financing. 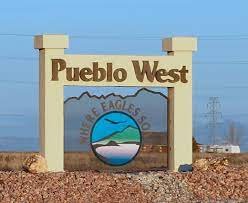 Folium has been battling multiple lawsuits by former executives who were promised equity in the company but were never paid after Kashif Shan reneged on oral and written promises. Folium settled three of the lawsuits and lost at trial in Denver state court on another one. 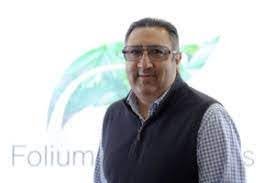 Cannabis Law Report can confirm that at least two of the employees got paid out of the company’s insurance money but court documents reviewed by CLR show that Nguyen and Shan and both personally liable for $780k owed in court ordered judgements for the remaining employees. The former employees were represented by Denver based law firm Fortis Law.

There is also the  burning question as to whether the Dept. of Justice will pursue criminals charges against the company and its executives for allegedly using a false number of full time staff employees to get millions in PPP loan money during the height of the Covid-19 pandemic. Multiple employees told CLR that they had been turned into ‘consultants or freelance’ employees during the pandemic and the total number of staff registered by the company didn’t make what Folium had said they had, on public documents submitted to the US government.

GEM LLC, which stands for Gallacher Equity Management, has watched Folium through a failed reverse merger when staff at Australis found that Folium had been keeping three sets of books and investors were not being paid an even distribution rate of return. Given their senior level in the creditors structure company insiders have suggested GEM’s lending plan was always a loan to own agenda regardless of the reported fraud being executed by company executives.

Over the three years CLR has exclusively reported on the problems at Folium, GEM  and Jordan Gallacher has refused to answer  this reporter’s questions.   It is unclear at this time  if other creditors will now show up and challenge GEM’s legitimacy as a secured lender.

Folium founded in 2015 was once the largest CBD wholesaler in the United States. 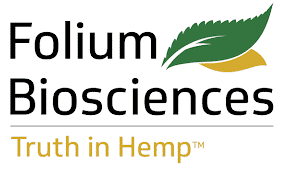