New court documents claim millions in private investments made by Australis CEO Scott Dowty’s family into Colorado based CBD wholesaler Folium Biosciences were allegedly not put into the company as promised by Folium’s CEO.

Instead the bank account records of Folium Biosciences co-founder, Quan Nguyen, show that the Dowty family money for equity membership into Folium went, instead, into Nguyen’s personal bank account at Colorado-based 5 Star Bank. 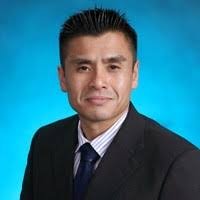 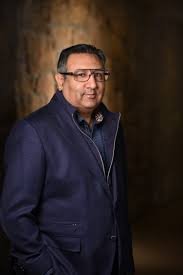 The newly discovered records became public via discovery in a civil RICO lawsuit filed by a former Folium executive against the Company and its founders last year.

Australis and Folium got in bed together when Australis, a U.S. public company, made a minor $3 million investment in company in early 2019. Cannabis Law Report previously reported after the Australis board told Scott Dowty the company wasn’t going to invest more so he recommended to his family that they put funds into the company themselves and it was subsequently approved by the board.

Dowty’s brother Corbin Dowty and his family then invested $4.5 million in April 2019 according to bank records.

According to a person familiar with the transaction, the Dowty family was told by Kashif Shan that they could buy some of Nguyen’s Folium shares because he needed the money for his new house and then the rest of the investment would go into Folium directly.

New court documents now question if the money ever actually made it back into the company. Kashif Shan would consistently tell potential investors how well Folium  was doing and that he personally didn’t need any money but the $3 million transfer to Shan’s personal account appears to show a different story.

Cannabis Law Report previously broke news that the Dowty family was getting undisclosed revenue distributions from Folium as equity members of the company.

In 2019  Folium employees told Cannabis Law Report Shan bought a Bentley, a Lamborghini SUV for his wife and made a deposit for a Ferrari. The luxury car spending spree was estimated to be near $US1 million. 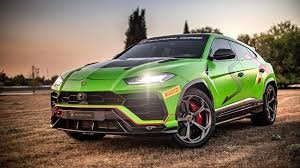 In December 2019, at the MJ Biz Las Vegas Cannabis Conference, Folium and Australis made a splashy announcement that publicly traded Australis ($AUSA) would be merging with Folium, who claimed in the release to be one of the largest privately held wholesale CBD companies in the country, in a deal that would net Folium investors millions in Australis stock. Then, two months later in February 2020 Australis announced they were terminating the deal because of some issues they found in due diligence.

Scott Dowty, CEO of Australis, told Cannabis Law Report this week when asked why he called off the Folium Biosciences merger,

Over the last year Cannabis Law Report has reported on three separate lawsuits against Folium by former executives at the company who claim Company funds were co-mingled, third party certificate of analysis reports about the level of THC and CBD were fudged, hot hemp was transported and processed and there was even a murder for hire attempt of the former head of sales when he left the company to start a competitive business.

A lawsuit filed in Colorado Federal court by the former head of Government Relations, Juanita Ramos, has the most egregious claims of company wrong doing by Shan and Nguyen and Ramos is currently in the discovery phase of litigation. 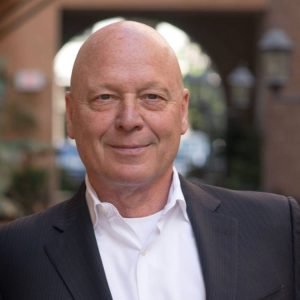 Ramos’ attorney David Olsky of Denver-based Fortis Law Partners, wrote in his declaration for the motion to compel that his firm obtained information in another related Folium case that shows Australis dropped out of the merger this year because of an issue with Folium’s books and records. 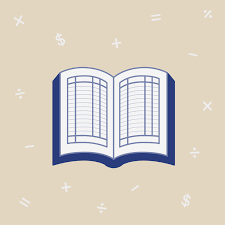 The notion of multiple sets of Folium books was also raised in the Ramos lawsuit.

A person involved with the transaction has also told Cannabis Law Report the Securities and Exchange Commision has continued to request information about Folium from third parties about the proposed merger in their investigation into Folium’s dealings with its investors.

This publication was first to report on the existence of an SEC inquiry into Folium earlier this year. The SEC’s concern is allegedly focused on if all their outside investors money went into the company and were revenue distributions paid to investors as their subscription agreement said they should be.

Folium began major layoffs of staff over the winter 2019-2020 as CBD wholesale margins were shrinking and the company was left without a big money corporate investor. So, it was surprising to see Folium, a cannabis company, get a Paycheck Protection Program loan in mid-April.

According to public records the loan application said Folium had 200 W-2 employees and was asking anywhere from $US2-5 million in assistance.

The company claimed on its PPP application to be a soybean and oilseed processor. People inside the company said Folium had received around $US2.5 million but the company would not return an email to confirm the exact amount.

According to current and former staff it’s doubtful that Folium actually has 200 employees that are staff and not 1099 contractors. The PPP loan program is only for W-2 employees of a company to keep them paid as employees and not apply for unemployment insurance when they are forced to not attend work because of Covid-19.

At press time the company has not responded to questions about the number of actual employees it has. 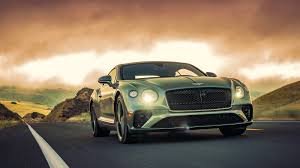