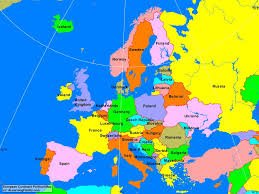 The companies that secure significant market share in Europe—once the market opens up—will likely become the largest cannabis companies in the world. However, while the opportunity is real, cannabis businesses, especially those in the United States, are going to discover that expansion into Europe poses a unique set of challenges—from navigating foreign bureaucracies to ensuring compliance with UN treaties—that few have encountered in their business lives to date.

But it isn’t like the medical-cannabis market we’re used to seeing in the United States or Canada. Across Europe, laws require medical-cannabis products to be sold in pharmacies to patients who obtain a doctor’s prescription. In most countries, doctors must specify what strain of cannabis they are prescribing, so patients are unable to experiment with new strains and products and shop for one that may best fit their needs, as they do in an American dispensary. European pharmacies are generally prohibited from displaying or advertising prescribed medications, meaning that patients must know which varieties a pharmacy carries before they decide where to shop. This also makes it impossible for a business to establish a “marijuana pharmacy” fashioned after an American-style retail dispensary.

These restrictive policies have understandably limited the growth of patient populations in Europe. Many of the European countries that allow for the use of medical cannabis only have a few hundred patients; some have even fewer. Sweden only had two as of 2017.

That said, there are signs that Europe’s market may open soon. For example, look no further than Germany, where the Supreme Court in 2016 made it much easier for patients to qualify for prescriptions for medical cannabis. Since that time, the patient population has swelled from a couple hundred to more than 13,000 by the end of 2017, according to Marijuana Business Daily, with tens of thousands more patients predicted to obtain prescriptions in 2018. It’s quite possible that there are more medical cannabis patients in Germany than the rest of Europe combined. And with Germany holding its place as the business leader within the European Union, it stands to reason that other countries on the continent are closely following these developments in Germany. 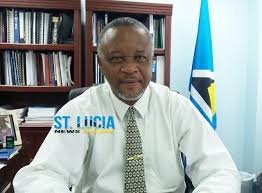 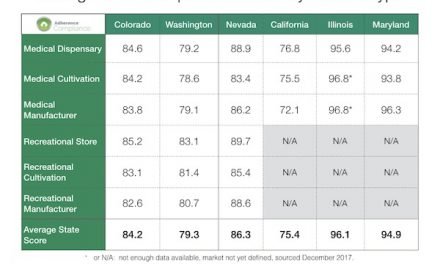