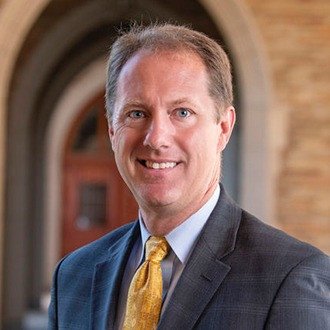 Here’s the meat of the piece but we very much advise all serious readers to take a closer look at this article more than once.  There are more big end of town M&A’s to come in the next 12 months and it looks like there are some battles to be fought.

Here, for example, is a core topic that will need to be considered, amogst may others.

Once cleared to the DOJ, Delrahim faced a legal conundrum that was a matter of first impression in the history of the Department of Justice.  As he explained in his letter, “the Division was forced to consider whether the antitrust laws could or should be applied to protect and promote lower prices and increased output of a substance that is facially illegal under federal law.”

Author:Roger Alford
Roger P. Alford joined the Notre Dame Law faculty in January 2012. Alford teaches and writes in a wide range of subject-matter areas, including international trade, international arbitration, international antitrust, and comparative law.In addition to publishing widely in leading law reviews and journals, Alford is the general editor of Kluwer Arbitration Blog and on the Executive Committee of the Institute for Transnational Arbitration.

He writes for Just Security

Before addressing the specific question of how the Antitrust Division investigated the proposed mergers in question, it is useful to provide some historical context of how the Department of Justice has viewed the marijuana industry.  This history belies the allegation that federal enforcement policy against the sale and distribution of marijuana is based on the personal animus of particular DOJ officials.

Given the changing public attitudes about marijuana use, it may be difficult for many to appreciate the federal government’s official positions on the distribution and sale of marijuana.  As states increasingly moved toward the legalization of marijuana use, the Department of Justice has clarified its guidance on federal investigations and prosecutions.

In October 2009, the Obama Administration reiterated that “marijuana is a dangerous drug, and the illegal distribution and sale of marijuana is a serious crime.” The Obama DOJ announced that it is “committed to the enforcement of the Controlled Substances Act in all States,” particularly given that “marijuana distribution in the United States remains the single largest source of revenue for the Mexican cartels.”  Among the enforcement priorities the Obama DOJ announced was the “prosecution of commercial enterprises that unlawfully market and sell marijuana for profit.”

In June 2011 the Obama Administration provided additional guidance in response to states authorizing “multiple, large-scale, privately-operated industrial marijuana cultivation centers” with “revenue projections of millions of dollars based on the planned cultivation of tens of thousands of cannabis plants.”  The Obama DOJ warned that “persons who are in the business of cultivating, selling or distributing marijuana, and those who knowingly facilitate such activities, are in violation of the Controlled Substances Act, regardless of state law.” The Obama DOJ also warned “[t]hose who engage in transactions involving the proceeds of such activity may also be in violation of federal money laundering statutes and other federal financial laws.”

In August 2013 the Obama Administration provided still more guidance, stating that it will rely on state and local enforcement to address marijuana activities that do not implicate certain federal policies.  However, it reiterated that “state or local laws” do not provide a “legal defense to a violation of federal law” and “evidence that particular conduct threatens federal priorities will subject that person or entity to federal enforcement action, based on the circumstances.”  The Obama DOJ emphasized that “a marijuana operation’s large scale or for-profit nature may be a relevant consideration for assessing the extent to which it undermines a particular federal enforcement priority,” including priorities such as “preventing revenue from the sale of marijuana from going to criminal enterprises, gangs, and cartels,” and “preventing the diversion of marijuana from states where it is legal under state law in some form to other states.”

Finally, in January 2018, Attorney General Jeff Sessions announced that “[g]iven the Department’s well-established general principles, previous nationwide guidance specific to marijuana enforcement is unnecessary and is rescinded, effectively immediately.”  This had the effect of returning “local control to federal prosecutors who know where and how to deploy Justice Department resources most effectively.”

Thus, far from “personal dislike or animus” toward the industry, these pronouncements provide useful context on the federal government’s official positions on the sale and distribution of marijuana in the United States.  They also provide crucial insight on how the federal government might respond to efforts by marijuana companies to merge in order to more effectively sell and distribute marijuana in potential violation of federal law and federal priorities.

Regarding Those Marijuana Mergers: A Response to Accusers Who Question the DOJ 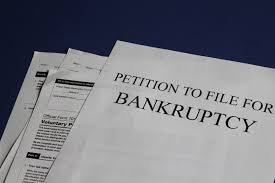 MJ Biz Article: Some struggling US cannabis companies may look to Canada for possible bankruptcy protection

Scotland: Police To Use Discretion On Minor Possesion Infractions As of 1.1.2016 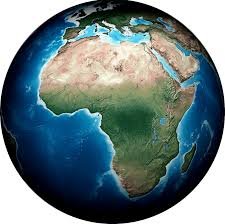 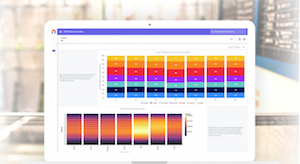