The Georgia House approved a bill Tuesday that would allow medical marijuana oil to be sold to registered patients, giving them a legal way to obtain a drug that they’re already allowed to use.

The legislation, which passed on a 123-40 vote, would permit medical marijuana growing, manufacturing, testing and distribution. Sixty dispensaries would serve the state’s rising number of physician-approved medical marijuana patients — more than 8,400 so far. Marijuana would remain illegal for recreational use.

Georgia has allowed patients suffering from severe seizures, deadly cancers and other illnesses to use medical marijuana oil since 2015. But it’s against the law to grow, buy, sell or transport the drug, leaving patients no permissible method of obtaining it. 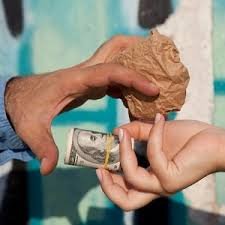 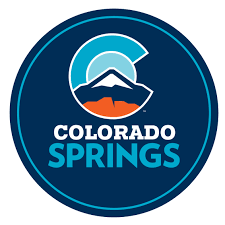 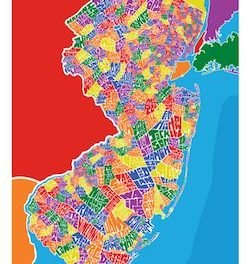 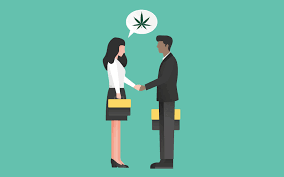