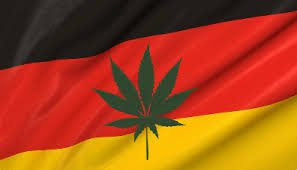 This article in the Telegraph (UK) details

Germany’s plans to set up a state cannabis agency to regulate the drug’s cultivation and distribution to treat seriously-ill patients, (according to) a draft bill.

Big changes to Germany’s cannabis laws could be underway, according to Die Welt. A bill to allow federally regulated cultivation and sales of medical marijuana in Germany has been drafted and sent to Chancellor Angela Merkel for signing.  The Bundestag (Germany’s parliament) is also looking at changing Germany’s Betäubungsmittelgesetz (“Narcotics Law”) which criminalizes marijuana use and possession. With all of these potential changes in the works for Germany, the big question is where Chancellor Merkel stands on cannabis legalization.

In 2011, German Chancellor Angela Merkel opened her office to public questions through a program called “Direktzu,” This program gave German citizens the opportunity to submit questions online and vote on the questions they most wanted answered. By far, the number one question was on cannabis legalization in Germany.

A German pharmaceutical authority struck down proposed plans Monday that would have allowed for the creation of “coffee shops” in Berlin similar to those in Amsterdam where customers can recreationally buy different kinds of marijuana alongside a cup of coffee. Despite the setback, proponents of the law are still hopeful for the future of marijuana legalization in Germany. …. 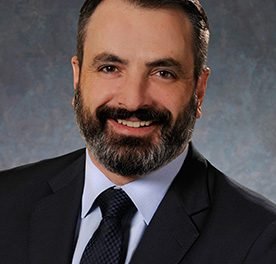