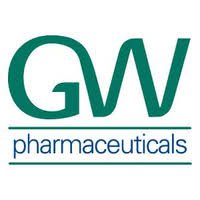 The London-based pharmaceutical company, GW Pharmaceuticals (GWPH), today announced the release of its financial results for the quarter ending on June 30, 2018.

During the last quarter, the company earned FDA approval for its cannabis-based drug Epidiolex in the treatment of seizures associated with LGS or Dravet syndrome. The company expects the FDA to reschedule Epidiolex within the next 90 days. Additionally, the company submitted Epidiolex for approval by the European Medicines Agency and a decision on the drug is expected to occur by the first quarter of 2017. The EMA has already granted Epidiolex Orphan Drug Status, so expectations are high.

With FDA approval, the company is currently gearing up for expanded facilities to meet expected long-term demand and commercial products are already being manufactured and shipped to the United States.

The company currently holds approximately $440 million in cash and cash equivalents, up from $312 million as of September 30, 2017. Revenue for the nine months ending on June 30, 2018, was $14.2 million, compared to $7.8 million during the same period in the previous year. Losses for the period rose from roughly $112 million to $180 million.

Earlier during the day, the company held a conference call to go over the financial results, and a recording of the call will be made available on GW’s website for the next 90 days. In a statement, Justin Gover, the Chief Executive Officer for GW Pharmaceuticals, hailed the FDA’s approval of Epidiolex as a major medical breakthrough.

“We anticipate rescheduling to be completed within 90 days of FDA approval and for the product launch to take place in the Fall,” said Gover. “In preparation for launch, we have now completed the hiring of our U.S. sales organization and are engaged with patient organizations, physicians and managed care organizations/payors. This approval has been a transformative event for GW, not only opening a new chapter as a commercial-stage company, but also validating and reinforcing our world leadership in cannabinoid science, and the potential of our product pipeline.” 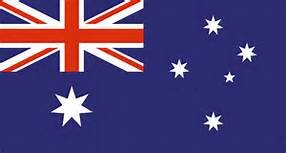 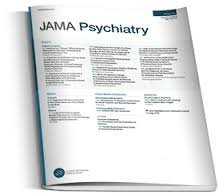